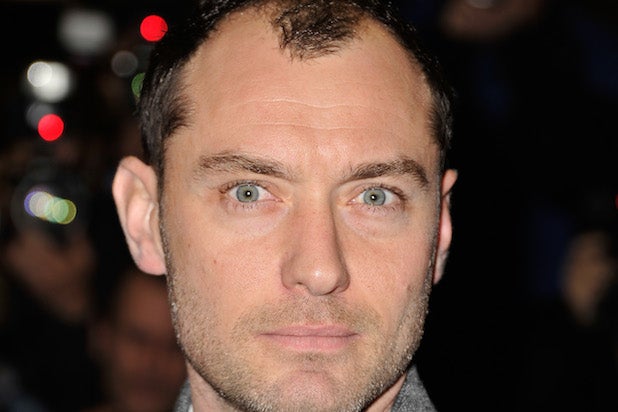 With two Fox Searchlight movies opening in the next several weeks, Jude Law is nearing a deal to work with the studio’s parent company 20th Century Fox, as he’s in final negotiations to join Melissa McCarthy and Rose Byrne in Paul Feig’s spy comedy “Susan Cooper,” an individual familiar with the project has told TheWrap.

“Susan Cooper,” which is being developed as a potential franchise in the same tone as “The Heat,” will be a realistic comedy about a female James Bond-type. Frequent action movie hero Jason Statham is confirmed to co-star in the movie.

Feig wrote the script and will produce through his Feigco Entertainment banner along with Jessie Henderson. Peter Chernin and Jenno Topping will also produce for Chernin Entertainment. Fox exec Daria Cercek will oversee the project for the studio, which will release “Susan Cooper” on May 22, 205.