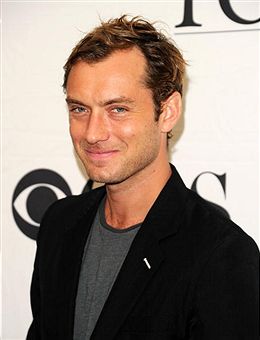 John Logan's screenplay is adapted from Brian Selznick's best-selling 2007 novel "The Invention of Hugo Cabret." The story follows a young boy who lives a secret life in the walls of a Paris train station, where he gets caught up in a magical, mysterious adventure that threatens to put all of his secrets in jeopardy. 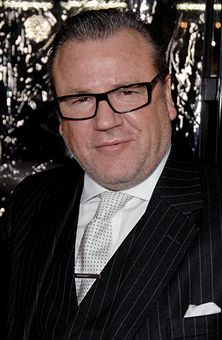 Logan is also behind the screenplay of GK Films' animated feature "Rango," starring "Hugo Cabret" producer Depp and directed by Gore Verbinski, who previously worked with the actor on the "Pirates of the Caribbean" trilogy.

"Hugo Cabret" will be Scorsese's first 3D undertaking. Production began today in London, and Sony Pictures is scheduled to release the film in December 2011.