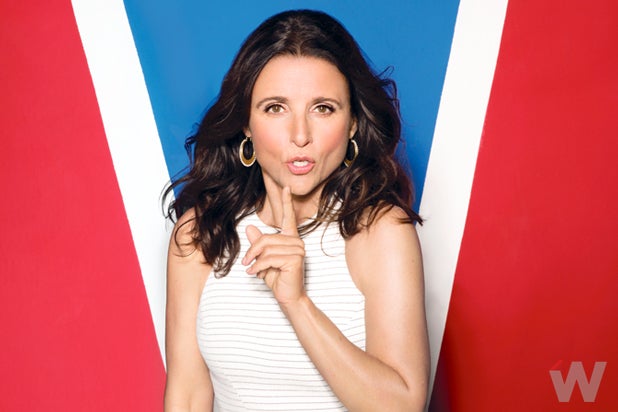 Julia Louis-Dreyfus has broken her own Emmys record for most nominations in the Outstanding Lead Actress in a Comedy Series category, with her nomination for “Veep.”

Louis-Dreyfus most recently won the lead actress in a comedy category for “Veep” in 2017. Her first win in the category came in 2006 for “The New Adventures of Old Christine.”

Previously, she was best known for her portrayal of Elaine on “Seinfeld.” She was nominated for Outstanding Supporting Actress in a Comedy Series for “Seinfeld” seven times — every year from 1992-1998 — but won the category only once, in 1996.

“Veep,” in which she played the lead character Selina Meyer, a scheming vice president whose dream is to be elected president, by any means possible, aired its seventh and final season this year.

“Veep” was forced to delay production before the start of its final season because Louis-Dreyfus was battling breast cancer. She announced her diagnosis soon after she won her sixth consecutive best lead actress Emmy for the HBO series in 2017. The illness is now is remission.