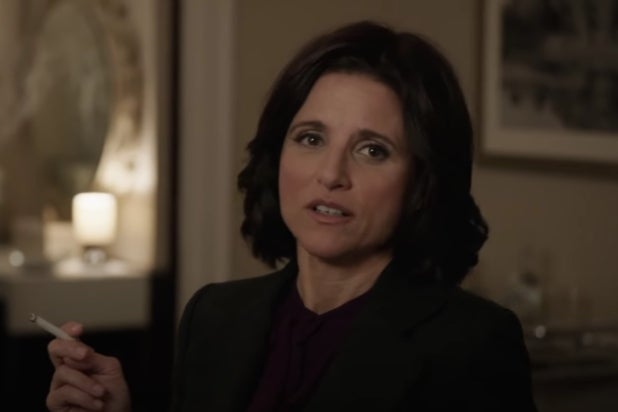 The Emmy-winning actress, who played Selina Meyer on the HBO political satire, tweeted the plans for the Oct. 4 reunion on Saturday.

“I’m SO excited to announce that we’re doing a #VeepReunion on Oct. 4,” she wrote, adding that cast members Anna Chlumskey, Reid Scott, Sam Richardson, Tony Hale, Clea DuVall, and Matt Walsh will be in attendance along with showrunner David Mandel.

The fundraiser is aimed at winning votes for Biden in the state of Wisconsin.

“Trump can’t win reelection if he doesn’t win Wisconsin. So the Democratic Party of Wisconsin has built an unprecedented voter mobilization operation, and they need resources in these final days to deliver Wisconsin to Vice President Joe Biden and Senator Harris. The future of democracy is on the line people! And that’s why the cast of veep is getting together for a virtual reunion with some special guests too,” she said in the video. “Come and join us and be part of winning Wisconsin, taking down Trump, and electing Joe Biden.

Other cast reunions have taken place over Zoom as of late, including the cast of beloved film “The Princess Bride,” which also raised money for the Wisconsin Democratic Party.

“Veep,” which aired for seven seasons on HBO, stars Louis-Dreyfus as Vice President of the United States Selina Meyer.