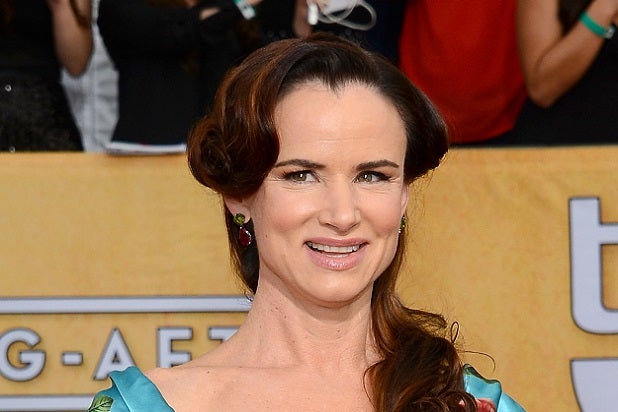 Juliette Lewis has been cast alongside Ryan Phillippe in the upcoming ABC series “Secrets & Lies,” an individual with knowledge of the situation told TheWrap on Wednesday.

The drama series, which has been given a 10-episode order, is based on an upcoming Australian series and centers on a patriarch who becomes the prime suspect in the murder of a young boy when he finds the body.

Lewis will play a detective who’s conducting an investigation into the murder and considers Phillippe’s Ben character a person of interest in the investigation.

Natalie Martinez  (“Under the Dome”) has also been cast on the series.