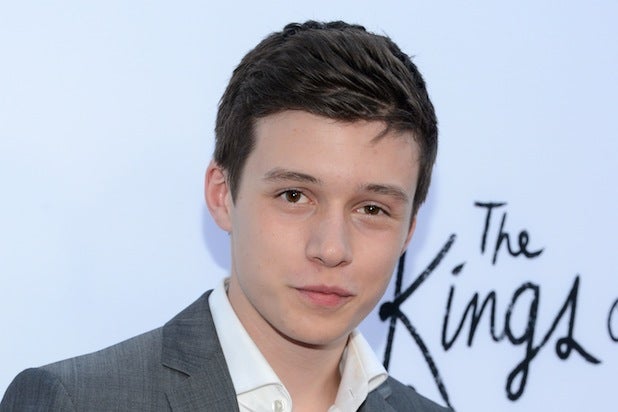 Hot off his breakout performance in “The Kings of Summer,” Nick Robinson is in talks to join the cast of Universal’s “Jurassic World,” an individual familiar with the project has told TheWrap.

Robinson is expected to play Simpkins’ older brother in the 3D film, which Universal will release on June 12, 2015.

Spielberg is producing with Frank Marshall and Pat Crowley. Trevorrow will direct from a script he wrote with frequent collaborator Derek Connolly.

He’s repped by UTA, Principato-Young Entertainment and the Savage Agency.