Comcast topped sales expectations in the third quarter of 2015 thanks to the strong box office deliveries of “Jurassic World” and “Minions.” Unfortunately, net income did not follow suit, though the earnings per share (EPS) result was exactly where analysts predicted it would be.

As a result of the revenue growth, the company’s Board of Directors declared a quarterly dividend of $0.25 a share on the company’s stock. It will be payable on Jan. 27, 2016 to shareholders of record as of the close of business on Jan. 6, 2016.

Wall Street had forecast EPS of $0.80 on revenue of $18.02 billion for Comcast, per Yahoo Finance; Zack’s concurred with that 80 cents per share.

The giant media company hit that earnings distribution figure directly on the head and bested the revenue prediction, reporting $18.67 billion in overall sales. Net income had slid to around $2 billion.

While cable communications is the larger segment, growth at NBCUniversal — particularly its Filmed Entertainment group — was the true star of the quarter. The sub-company was up 20.8 percent in sales, its box office segment jumped 64 percent year over year.

“NBCUniversal also delivered terrific results, including another record-breaking box office quarter driven by ‘Minions’ and ‘Jurassic World,’ the highest summer attendance ever at our theme parks, and maintaining the No. 1 broadcast network ranking for the fifth summer in a row,” Roberts continued. “These outstanding results from our unique portfolio of complementary businesses underscore our confidence that we are well positioned to compete, continue our strong performance and drive shareholder value.”

The introduction of NASCAR coverage helped goose the cable side. Orlando’s The Wizarding World of Harry Potter — Diagon Alley and Hollywood’s Fast and Furious: Supercharged were the main money makers for the theme park unit. 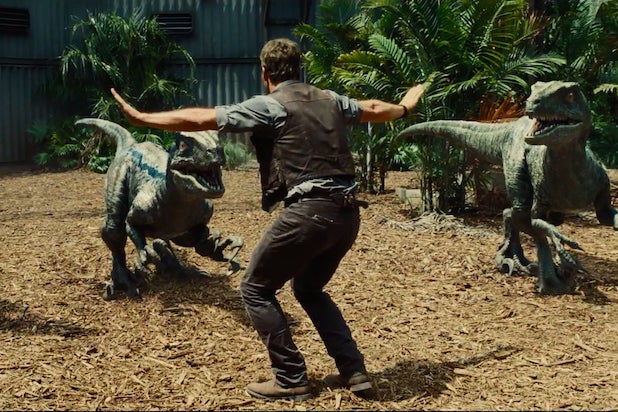