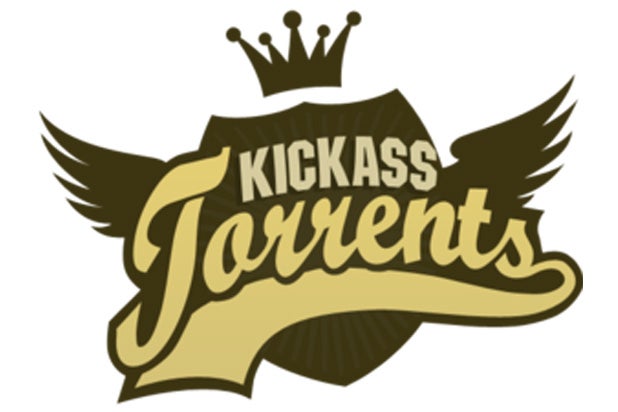 Artem Vaulin, the alleged owner of KickassTorrents — a website that allows users to illegally reproduce and redistribute copyrighted movies, TV shows, music, video games and music — was arrested in Poland on Wednesday, the U.S. Department of Justice announced.

“In an effort to evade law enforcement, Vaulin allegedly relied on servers located in countries around the world and moved his domains due to repeated seizures and civil lawsuits,” Assistant Attorney General Leslie R. Caldwell of the Justice Department’s Criminal Division said in the announcement. “His arrest in Poland, however, demonstrates again that cybercriminals can run, but they cannot hide from justice.”

The complaint against Vaulin claims that the company’s net worth was estimated at more than $54 million and had annual advertising revenue between $12.5 million and $22.3 million. KAT also has distributed more than $1 billion worth of copyrighted media, according to the Department of Justice.

Recent films still in theaters that were made available for download on KAT include “Finding Dory,” “Captain America: Civil War” and “Independence Day: Resurgence.”

The government is seeking to extradite Vaulin to the U.S.