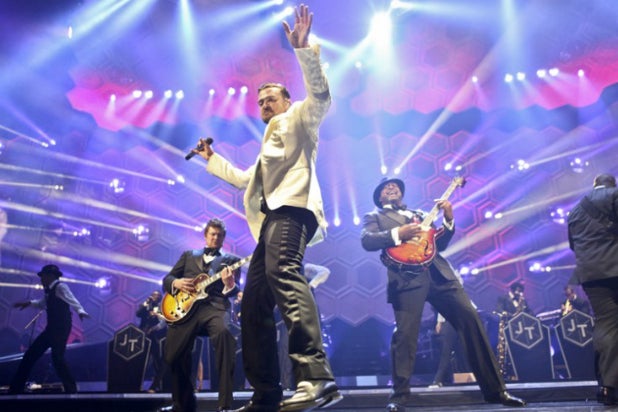 Justin Timberlake added two shows in Russia to his “20/20 Experience World Tour,” his first ever performances in the country where his musical contemporaries have come under fire for playing — or trying to — because of the country’s strict anti-gay laws.

On May 15, the pop star will perform at SKK in St. Petersburg. Two days later, he is taking his show on the road to Olimpiyskiy in Moscow. Tickets for the Russian concerts go on sale Saturday — though a pre-sale for fan club members kicks off Wednesday.

Many entertainers have boycotted Russia over its anti-gay policies; others have faced fines for the content of their shows.

Lady Gaga’s promoters were forced to pay up on Monday for a previous show that violated the vague laws, which ban spreading homosexual “propaganda” to minors, according to media reports. Madonna faced a similar legal situation, and Selena Gomez was denied a Russian performance visa amid American LGBT protests.

The singer/actor was in Moscow in September promoting his movie “Runner Runner,” in which he co-starred with Ben Affleck.