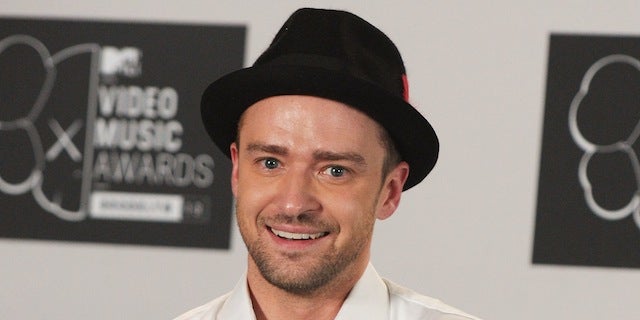 Justin Timberlake is sticking with what he knows as he embarks on a film producing career, entering negotiations to produce MGM's remake of "The Idolmaker," multiple individuals familiar with the project have told TheWrap.

Directed by Taylor Hackford, the original 1980 film was based on the life of rock promoter/producer Bob Marcucci, who discovered acts such as teen idols Frankie Avalon and Fabian. Timberlake currently has no plans to star, though one insider cautions that could change depending on the script and who winds up directing.

Also Read: Justin Timberlake Defends Miley Cyrus: 'It Was the VMAs, What Did You Guys Expect?'

While there is no deal in place yet for Timberlake to produce "The Idolmaker," MGM has high hopes for the remake and feels the film would benefit from having a musician of Timberlake's stature involved in the development process.

Timberlake is already prepping his producing debut "Spinning Gold," a biopic of Neil Bogart in which he's slated to star as the infamous record executive who was closely aligned with the rise of disco. That film is expected to start production next year, though a director has yet to be announced.

Not only does the Timberlake brand hold significant weight in the music industry, but it is growing in Hollywood as well, with studios well aware that the multi-hyphenate commands a sizable audience that includes nearly 25 million Twitter followers.

Back in 2011 at Cannes, Ryan Gosling signed on to star in and make his directorial debut with "The Idolmaker," though he abruptly pulled out three weeks later, citing a busy schedule that included future films "The Place Beyond the Pines" and "Gangster Squad." It was reported at the time that if Gosling was available, he and MGM would revisit "The Idolmaker" down the line, though he is not currently involved with the remake, as he's in post-production on his directorial debut "How to Catch a Monster."

The original "Idolmaker" starred Ray Sharkey as fictional music promoter Vinnie Vacarri and Tovah Feldshuh as the girlfriend worried about his obsession with breaking the next big musical act.

Timberlake next stars opposite Ben Affleck in the online gambling thriller "Runner Runner," a bet that 20th Century Fox has placed on Oct. 4. He also co-stars alongside Oscar Isaac and Carey Mulligan in the Coen brothers' folk music tale "Inside Llewyn Davis," which CBS Films will release in the heart of awards season Dec. 6.