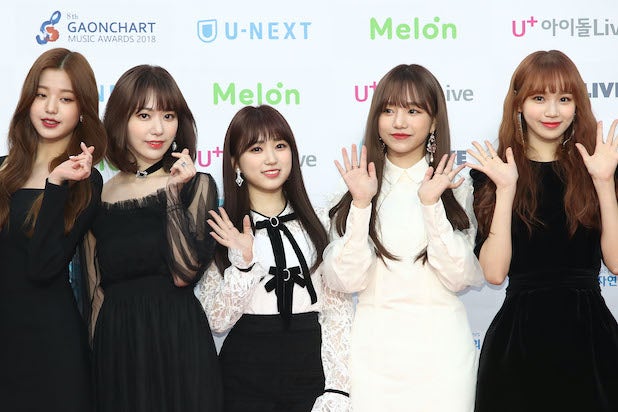 The Korea Times Music Festival at the Hollywood Bowl bands was postponed Wednesday due to “travel restrictions in Asia” stemming from the coronavirus outbreak.

The festival, now in its 18th year, was scheduled for April 25 at the Hollywood Bowl and was set to host performances from acts including MOMOLAND, No Brain and Jo Jung min.

“It is with deepest regret that we announce the postponement of the 18th KTMF scheduled on April 25th, 2020, due to current travel restrictions in Asia,” the festival announced in a statement. “We truly apologize for the inconvenience to those who have been looking forward to this event and ask for your kind understanding.”

The announcement adds that attendees can opt for a refund or transfer tickets for the rescheduled concert date, which has not yet been disclosed.

The coronavirus has infected over 80,980 people worldwide, and nearly 3,000 have died, according to numbers from the World Health Organization via the New York Times.

Hollywood has already noticed the impact of the virus, as the release of films such as “Sonic the Hedgehog” have been delayed in China due to the outbreak, while filming on “Mission: Impossible VII” was halted in Venice, Italy out of an abundance of caution.

K-pop superstars BTS are currently touring America and appeared on “The Tonight Show” and in a “Carpool Karaoke” segment with James Corden. Billboard notes that other prominent K-pop acts such as NCT 127, CIX and 1Team, EVERGLOW and the singer Changmo all have concerts planned in America for next month.