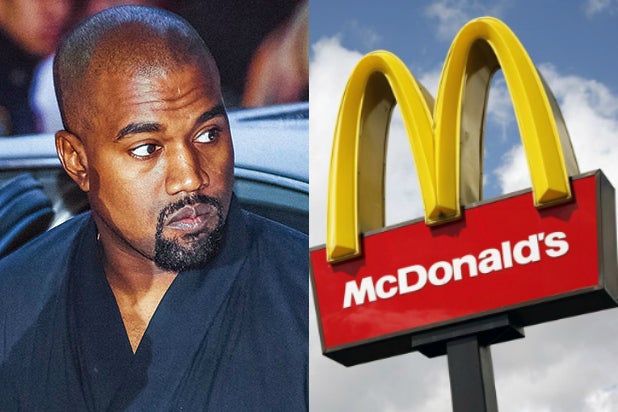 And now the multi-platinum hip-hop superstar has written a poem inspired by his love for the fast food brand, titled “McDonalds Man.”

But his is a story of both love and hate as West wrote lines about his distrust of McDonald’s salty side order. “The French fries had a plan,” he wrote. “I always knew them French fries was evil, man… I don’t trust no food that smells that good, man.”

Also Read: See if Kanye West Is Opening a 'Life of Pablo' Pop-Up Store Near You This Weekend

The West-written versus appeared in a Frank Ocean zine distributed in tandem with the Grammy-winning R&B artist’s highly anticipated album “Blonde.”

Here is the hip-hop superstar’s full McDonald’s-themed prose (via Stereogum):