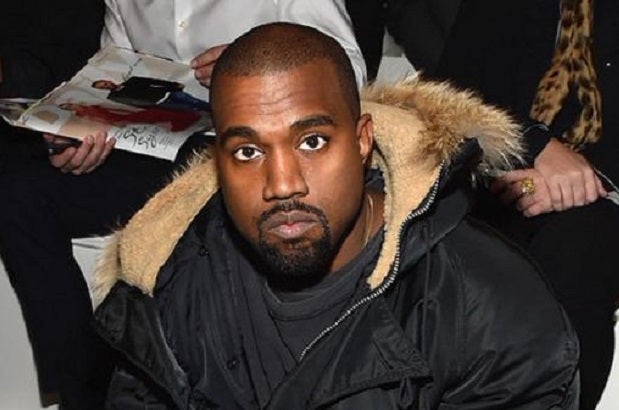 Kanye West’s behavior on Monday prompted the Los Angeles Fire Department to send a unit to respond to a “psychiatric emergency,” according to the audio from the radio dispatch.

Los Angeles police responded to a medical welfare call at about 1:20 p.m. on Monday, and West was hospitalized for his own health and safety, according to NBC News. No criminal activity was reported, and representatives for West did not immediately respond to TheWrap’s request for comment.

The LAPD was unable to comment on the reports when contacted by TheWrap.

The audio, obtained by TMZ, is the latest in the bizarre and tragic saga of West over the last week. West stopped several concerts cold in order to rant about Donald Trump, Beyoncé and Jay-Z. On Monday, it was announced that the remaining dates of his tour had been canceled after a disastrous Sacramento show on Sunday.

West was more than an hour late for that show, sang only a few songs, then went on a profanity-laced tirade about Beyoncé, Jay-Z, Taylor Swift, Drake and Hillary Clinton, before dropping the mic and walking off stage.

“Beyoncé, I was hurt, cause I heard that you said you wouldn’t perform unless you won [VMA] Video of the Year over me, over ‘Hotline Bling,'” West said, before accusing her of trying to manipulate awards shows and begging her husband to call him. “Jay Z, I know you got killers, please don’t send them at my head. Just call me!” he continued. “Talk to me like a man!”

Listen to the audio below.