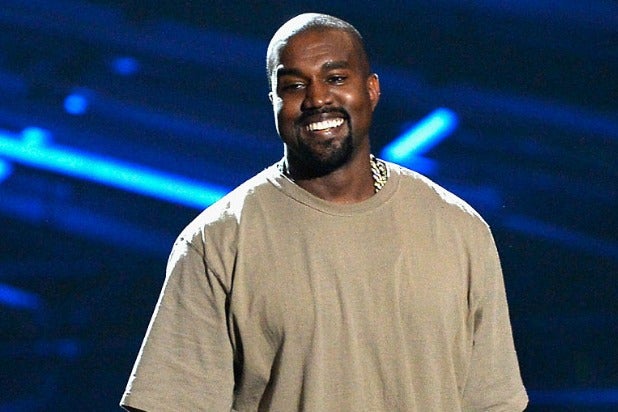 Rap superstar Kanye West released a new song on Friday titled “Ye vs. the People” that states his case for his support of President Trump.

West’s track, which features T.I., plays out like a debate between the rappers about the Democratic party, the black community, police brutality and “the sunken place” in “Get Out.”

It starts, “I know Obama was Heaven-sent/But ever since Trump won, it proved that I could be president.”

It also goes on to say, “See that’s the problem with this damn nation/All Blacks gotta be Democrats, man, we ain’t made it off the plantation.” Elsewhere it says, “Make America Great Again had a negative reception/I took it, wore it, rocked it, gave it a new direction.”

Also Read: Kanye West Reaffirms His 'Love' for Trump: 'He Is My Brother'

While West is facing serious backlash for his pro-Trump stance, T.I. posted on Instagram that he is trying to educate his friend about his political views. “Yesterday spent the day wit Kanye,” he wrote. “No doubt. Still optimistic something from our discussion gon stick…I refuse to just give up on him. The Old `Ye too important!!!”

T.I. refuses to give up on the old ‘Ye

On Wednesday, West seemed to outrage many of his fans, when, in a string of tweets, he defended his appreciation for the president.

“You don’t have to agree with Trump but the mob can’t make me not love him,” West said. “We are both dragon energy. He is my brother. I love everyone. I don’t agree with everything anyone does. That’s what makes us individuals. And we have the right to independent thought.”

Click here for the lyrics to “Ye vs. the People” or click here to listen on Apple Music.