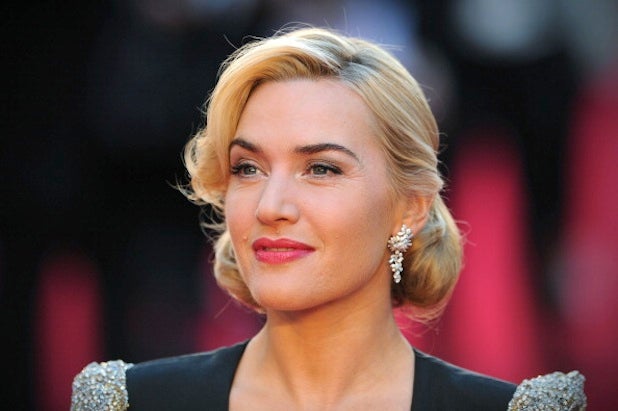 On the heels of her excellent supporting turn in “Steve Jobs,” Oscar winner Kate Winslet is attached to star in an untitled biopic of American fashion model, artist and war correspondent Elizabeth ‘Lee’ Miller, TheWrap has learned.

Miller once acted as Man Ray’s muse and lover before going on to become a war photographer for Vogue. The glamorous gal was also close with Pablo Picasso.

Miller’s son, Antony Penrose, wrote a book titled “The Lives of Lee Miller” that will serve as the basis of the indie drama, which will be produced by Troy Lum and Andrew Mason of Hopscotch Features.

There’s no writer or director attached yet, but Hopscotch has optioned the rights to Miller’s biography and obtained exclusive access to Miller’s archives of photos and diaries, which are managed by Penrose.

Winslet can currently be seen as Apple marketing whiz Joanna Hoffman opposite Michael Fassbender in “Steve Jobs.” She also plays a vicious criminal in John Hillcoat’s “Triple Nine,” which Open Road will release next February. She’s represented by CAA.