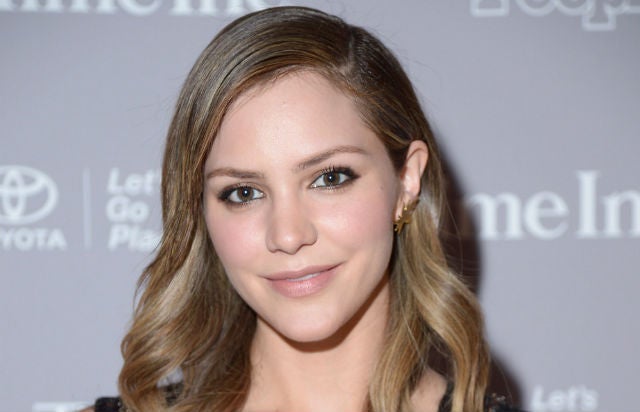 McPhee, who currently stars in the CBS drama “Scorpion,” will take over the title role in the musical starting April 10 for a run slated to continue through June 17.

A breakout on the fifth season of “American Idol,” McPhee won broader fame on NBC’s Broadway-set 2013 series “Smash” as an aspiring actress cast in a Broadway-bound musical about the life of Marilyn Monroe.

The fictional “Smash” musical “Bombshell” may not be bound for Broadway, but “Waitress“ opened April 24, 2016 at Broadway’s Brooks Atkinson Theatre, based on the 2007 motion picture written by Adrienne Shelly.