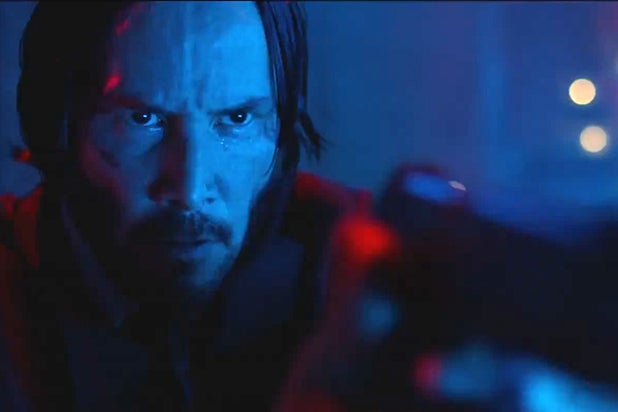 In the followup to last year’s adrenaline-fueled revenge and redemption thriller, legendary hit man John Wick is back.

“With such tremendous fan and critical support for ‘John Wick,’ we knew that there was still so much more of this story to tell,” said Jason Constantine, President of Acquisitions and Co-Productions at Lionsgate in a statement. “We are thrilled that Keanu, David and Chad have re-teamed with us and promise to bring audiences even more excitement the second time around.”

The original R-rated action thriller about a hit man who comes out of retirement to avenge his murdered wife — and beagle — took in $14.1 million in its opening weekend and went on to make $43 million domestically and nearly $80 million worldwide.

Jason Constantine and Eda Kowan at Lionsgate will oversee the project on behalf of the studio.

Lionsgate International will be selling the picture internationally at the upcoming Cannes Film Market.