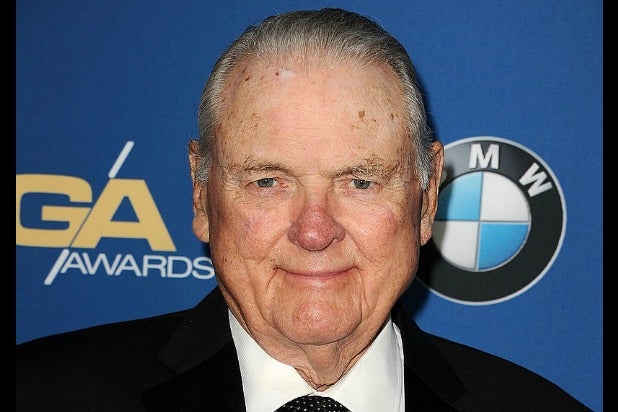 “For generations of fans, Keith Jackson was college football,” said Bob Iger, Chairman and CEO of The Walt Disney Company. “When you heard his voice, you knew it was a big game. Keith was a true gentleman and a memorable presence. Our thoughts and prayers go out to his wife, Turi Ann, and his family.”

Jackson, who retired in 2006, was known for his colorful commentary and coined phrases like “Whoa, Nellie,” “Big Uglies” and for nicknaming the Rose Bowl “The Granddaddy of Them All.”

Keith Jackson was the voice of college football. Rest In Peace my friend ???????? pic.twitter.com/2YcAaRKoan

THE voice of college football and one of the most iconic voices of all time, RIP Keith Jackson. Thank you for all of the incredible Saturday’s.