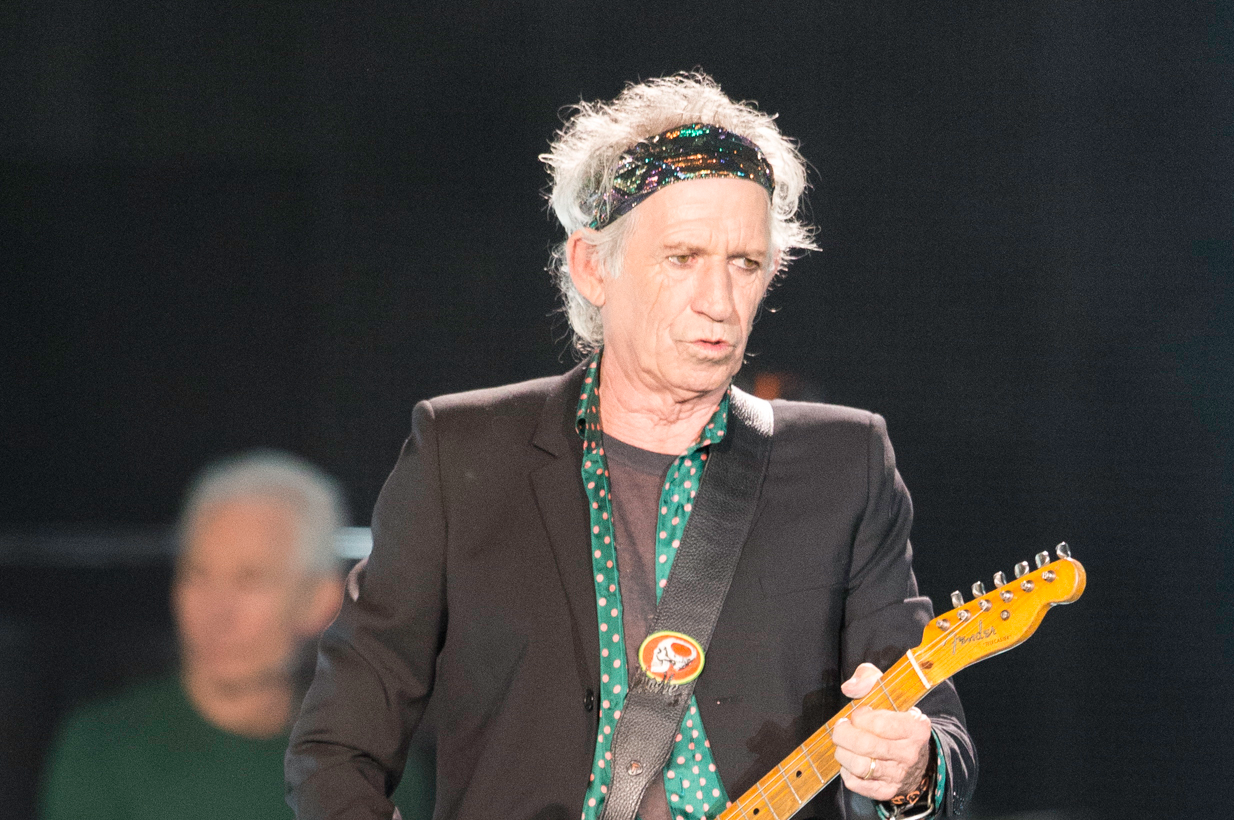 Keith Richards, owner of rock ‘n’ roll’s most resilient internal organs, will turn his attention to a project that makes total sense given his decades of hard living as the guitarist for The Rolling Stones. He will write a children’s book.

The new venture is a family affair, one that will see him collaborate with his artist daughter, Theodora Richards, who will provide the illustrations. It will also draw on a chapter of his personal life, recounting Richards’ introduction to music by his grandfather, Theodore Augustus Dupree, known as “Gus.”

It sounds like a departure from Richards’ previous written work, “Life,” a decadent 2010 autobiography filled with kid-friendly anecdotes about his acid-flecked road trip with John Lennon and tumultuous and druggy affair with Anita Pallenberg.

Entitled “Gus & Me,” Little, Brown Books for Young Readers will release the book on September 9, 2014.

“I have just become a grandfather for the fifth time, so I know what I’m talking about,” Richards said in a statement. “The bond, the special bond, between kids and grandparents is unique and should be treasured. This is a story of one of those magical moments. May I be as great a grandfather as Gus was to me.”

The book will pair Theodora Richards’s pen-and-ink collages with photographs from the rocker’s family collection. If this works well, a possible sequel could focus on Altamont.