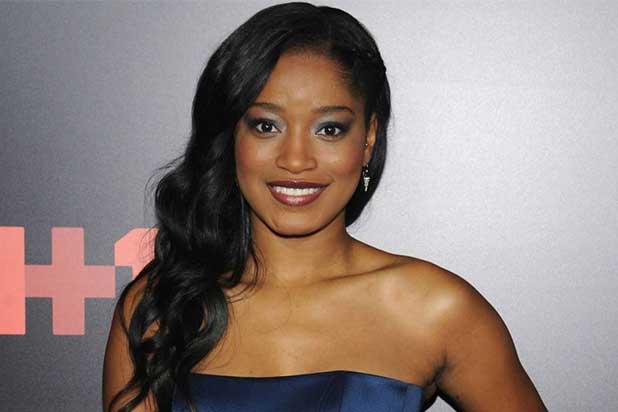 Keke Palmer is close to finalizing a deal to become the third co-host alongside Michael Strahan and Sara Haines on ABC’s hourlong daytime talk show “Strahan and Sara,” according to a person with knowledge of the negotiation.

The “Scream Queens” and “Akeelah and the Bee” star has become a frequent presence on the show, and was most recently seen on Monday’s episode. She turns 26 next month, and will likely help ratings by attracting younger viewers to the show alongside co-hosts Strahan, 47, and Haines, 41.

This will be the latest rebrands for the talk show, which launched in September of 2018 as “GMA Day” but was changed to “Strahan and Sara” in January. No word yet on a new title for the show.

The afternoon program was originally intended to act as a third hour of “Good Morning America” — just a bit removed from those hours (and the “morning” part in general). “GMA Day” took over for “The Chew,” which was canceled while facing a slew of issues, including sexual misconduct accusations against one of its hosts, Mario Batali.

Page Six was first to report the news.