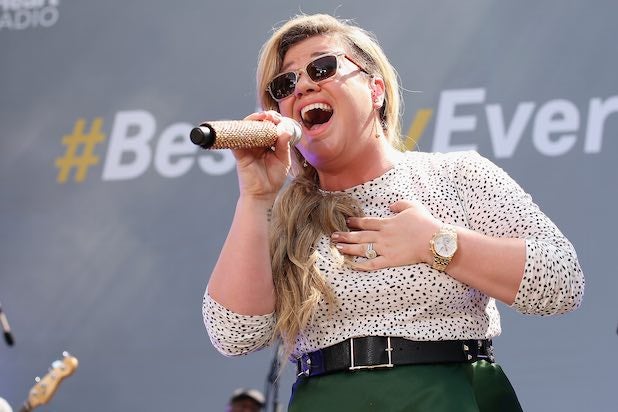 STX Entertainment announced on Tuesday that Grammy-Award winning artist Kelly Clarkson will lend her voice to the leading role in the studio’s new animated film “UglyDolls.”

The “American Idol” winner and “The Voice” coach will also perform original songs for the film.

Based on a line of plush toys, “UglyDolls” will follow Moxy (Clarkson) and her UglyDolls friends as they confront what it means to be different, struggle with their desire to be loved, and discover that being who you truly are is what matters most.

“The ‘UglyDolls’ universal message celebrating our differences and individuality really resonates with me, and when STX showed me how incredible ‘UglyDolls’ will look and feel, I jumped at being part of that world,” Clarkson said in a statement. “I can’t wait to start working with the team at STX, the cast and filmmakers.”

The studio is also underway on an animated kids series, with a full series order from Hulu. Hasbro joined early on as global master toy licensee, and the original motion picture soundtrack will be released by Atlantic Records.

“Kelly Clarkson has been a role model to millions of fans since the beginning of her momentous career. We are beyond thrilled that for her next project she chose to do ‘UglyDolls’ after she saw our character designs, animatics and set pieces, which she loved,” STXfilms Chairman Adam Fogelson said in a statement. “We look forward to collaborating with an artist of Kelly’s exceptional talent and versatility.”

Clarkson is represented by CAA and Starstruck Entertainment.