Jack Osbourne’s famous family has always been intrigued by his work in the paranormal, so he decided it was time for them to experience it for themselves. The result – Kelly learned she has “abilities” that, quite honestly, freaked her out.

Jack took his sister Kelly along for the ride in Travel Channel’s “The Osbournes: Night of Terror,” an investigation inside the Heritage Square Museum, a haunted historical site in the heart of Los Angeles filled with relocated Victorian-era houses. While they moved about the park, their parents, Sharon and Ozzy, watched on monitors from the comfort (and safety) from their home.

“I would love to go to Heritage Square, as I love old houses, but I don’t want to meet anything like a demon,” Sharon said. “I live with enough darkness in the house without Jack earning a living this way.” 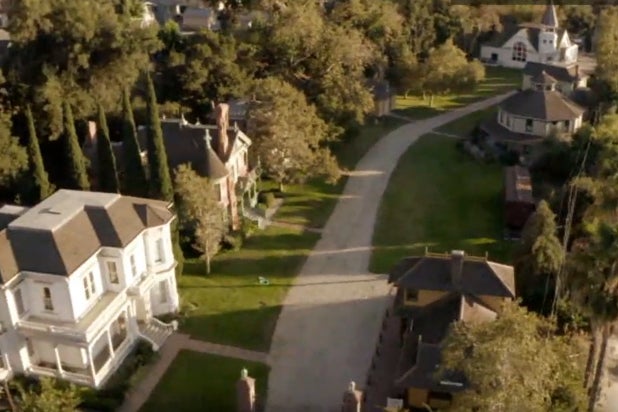 From the start, Sharon was concerned about Kelly, who, since she was a child, had been sensitive and emotional. “Kelly does get scared easily,” Jack said. “She’s an easy one to scare, but I’ve never really done haunted spooky stuff with her before, so we’ll see.”

Kelly was skeptical of the paranormal equipment her brother gave her to work with, including a Mel meter, which measures both electromagnetic fields and she calls a “bulls— beeping thing.” But, she said, “I’m going to hold it and pretend I know what I’m doin’.”

Upon entering one of the homes, Kelly immediately felt an empathic connection to the energy in the house that gave her a headache and made her nauseous. “I didn’t think it was going to be as physically impactful as it was. That was weird,” she said. And it got weirder when she returned. “Get me the f– out of here right now,” she said, scurrying out after an encounter with a spirit that she’ll never forget. 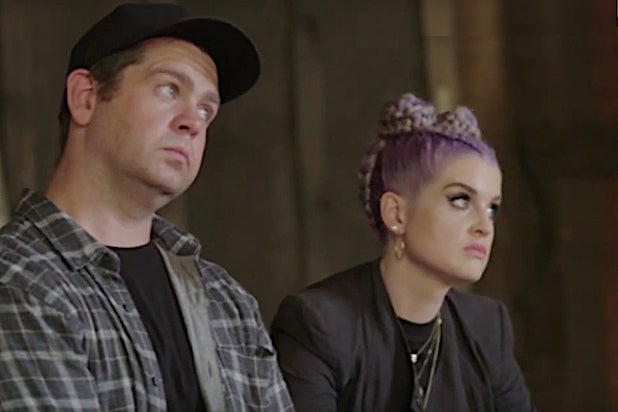 Sharon and Ozzy watched from their home, worried sick about their kids. While Ozzy was screaming at his kids on the monitor, “Get out! Get the f— out of there! Go! Go!” Jack was beaming, “This place is insane in the most brilliant way.”

“I was either expecting Kelly to be absolutely terrified and not willing to do anything or such a naysayer and, like, thinking it was odd. But yet, I was really very proud of how she got into it,” Jack said of his sister. “I think she would do it again, yeah. I gotta be careful ’cause you know, she’s pretty good at it. She might make my job.”

“Do you wish that we had gone with them?” Sharon asked Ozzy. “No f—ing way!” he answered without hesitation. 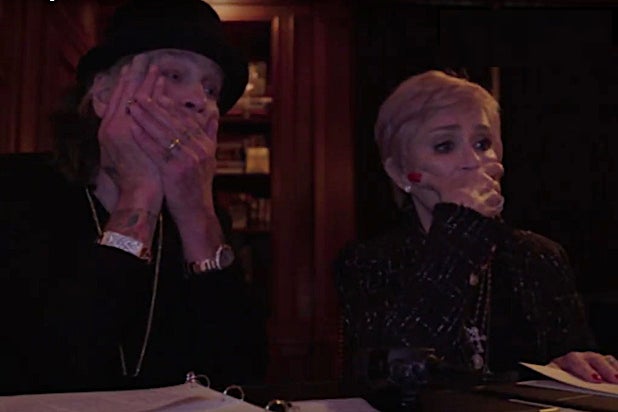 Jack called the location “easily one of the most active locations I’ve ever personally investigated, and that’s saying something.” Kelly, meanwhile, learned something about the afterlife that, because of her ghostly encounters at Heritage Square, has sunk in… and quite deeply.

“The number one thing that I’ve taken away from this investigation is that you should not mess with the dead,” she said.

Check out the preview below, and be sure to watch “The Osbournes: Night of Terror” Friday night at 9 p.m. ET/PT on Travel Channel.