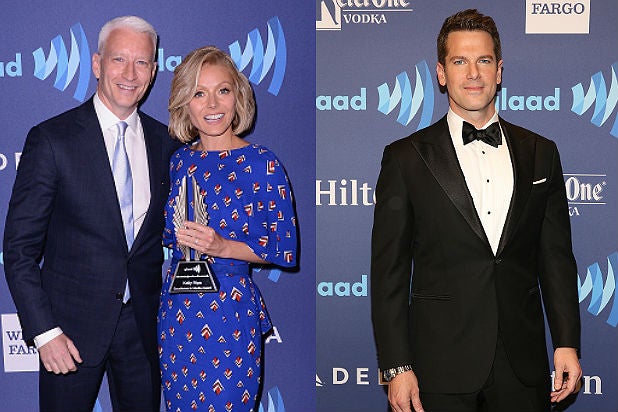 GLAAD announced some of the recipients of its 26th annual Media Awards on Saturday, with “Live With Kelly and Michael” co-host Kelly Ripa, HBO’s “Last Week Tonight With John Oliver” and Sports Illustrated taking home honors.

Read on for the full list of GLAAD Media Awards winners who received awards at New York’s Waldorf Astoria on Saturday, along with other award recipients and nominees.

Outstanding Digital Journalism – Multimedia:
“Why did the U.S. Lock Up These Women with Men?” by Cristina Costantini, Jorge Rivas, Kristofer Ríos (Fusion.net)

See photos from the event: