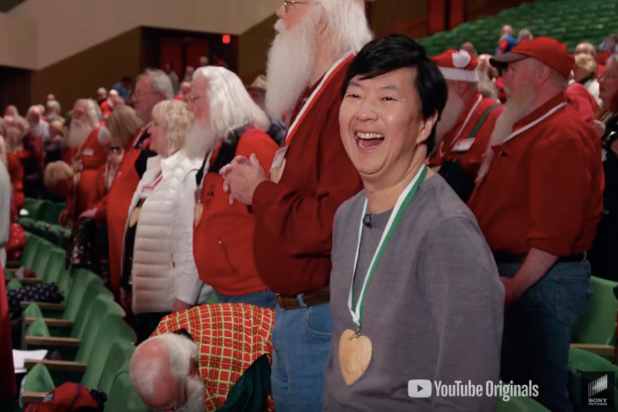 Jeong and his celebrity friends will explore Christmas traditions and unexpected stories behind one of the world’s most celebrated holidays. Guest stars will include Angela Kinsey (“The Office”), Joel McHale and Harry Shum Jr (“Glee”).

Check out the trailer below.