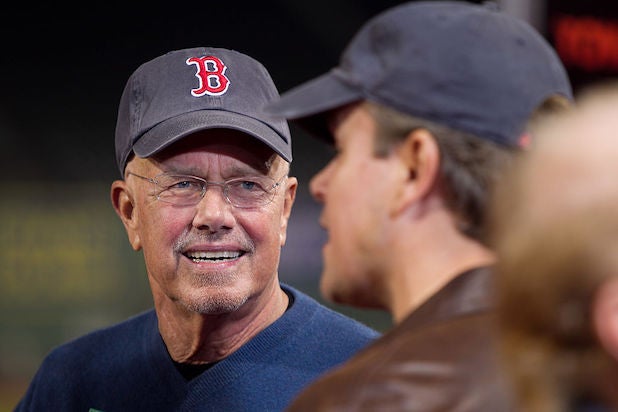 The senior Damon was 74.

He was diagnosed in 2010 with the disease.

“It’s been a slow unfolding; my dad’s sick, so that’s been a process we’re going through,” Matt Damon, told Extra in a recent interview while promoting his film “Downsizing.” “We’ll take any prayers you got, so throw ‘em up there,” he added.

Damon skipped the Los Angeles premiere of the film, and a few other promotional gigs for the movie, due to his father’s degrading health.

A rep for Paramount Pictures said Damon was out of town “dealing with an ongoing family matter,” reports said.

The actor also skipped the 2017 Britannia Awards at the last-minute, citing a “family emergency.”