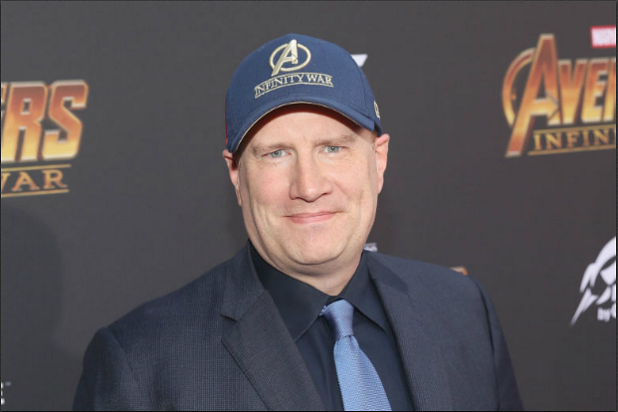 Marvel Studios Chief Kevin Feige and PGA President Lucy Fisher have been added to the line-up for the for the 5th edition of Produced By: New York, the Producers Guild of America (PGA) announced Wednesday.

Produced By: New York 2018 will be held on Saturday, Nov. 10 at One Time Warner Center in New York.

“Producing Masterclass: The Creative Collaborations” is a popular feature of Produced By: New York and spotlights a producer from each film taking the stage with a key collaborator– director, writer, actor, cinematographer, production designer, editor or composer–to discuss how their partnerships provided defining elements of their memorable films, setting them on course for the awards season.