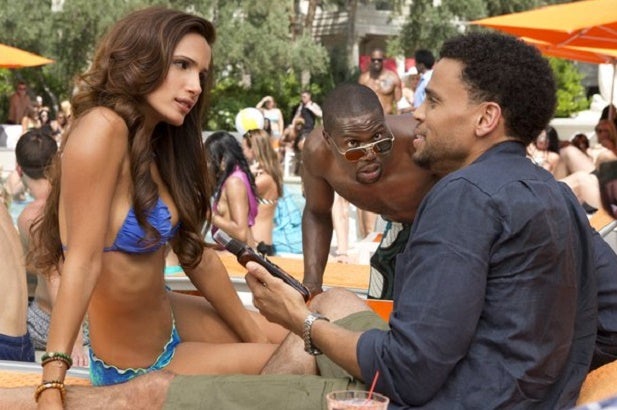 Kevin Hart can do no wrong, and his box office power keeps on growing.

Sony reported that Screen Gems’ Tim Story-directed sequel “Think Like a Man Too” opened to $1.8 million from 1,825 locations on Thursday night, with late shows that started at 8 pm.

Also read: Kevin Hart’s ‘Think Like a Man Too’ Should Laugh Off ‘Jersey Boys’ at Box Office

The first film, by comparison, garnered $550,000 for midnight showings when it was released in 2012, when it earned $33 million in its opening weekend. This film returns the cast — Hart, Michel Ealy, Jerry Ferrara, Meagan Good, Regina Hall, Taraji P. Henson, Romany Malco, Wendi McClendon-Covey and Gabrielle Union — and changes the setting to Las Vegas for a wedding. Keith Merryman and David A. Newman wrote the script, as they did on the original.

More recent comparisons for Hart include “Ride Along” making $1.06 million at 8 pm shows on the eve of the long Martin Luther King Jr. holiday weekend in January. It took in $41 million over the three days.  Hart followed that up with the modestly budgeted remake “About Last Night,” which opened to $25.6 million around Valentine’s Day.