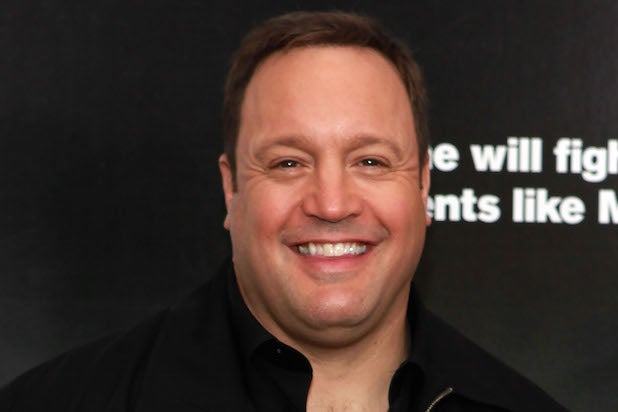 Kevin James has been tapped as the lead for Netflix’s upcoming multi-camera sitcom “The Crew.” The comedy series takes place in a NASCAR garage, where James plays the crew chief.

“When the owner steps down and passes the team off to his daughter, James finds himself at odds with the tech reliant millennials she starts bringing in to modernize the team,” according to Netflix’s description.

Jeff Lowell, who produced “The Jim Gaffigan Show,” “Two and a Half Men” and “The Ranch,” will serve as writer, showrunner and executive producer. Jeff Sussman, who worked as a producer on other James projects including “The King of Queens,” “Paul Blart: Mall Cop,” “True Memoirs Of An International Assassin” and “Grown Ups,” will executive produce for “The Crew” along with Todd Garner (“Tag,” “Isn’t It Romantic”) and Matt Summers and Tim Clark for NASCAR.

James is also in production on the action-thriller feature “Becky,” in which he will star alongside “The Haunting of Hill House” alum Lulu Wilson, Joel McHale from “Community” and “The Handmaid’s Tale” star Amanda Brugel.