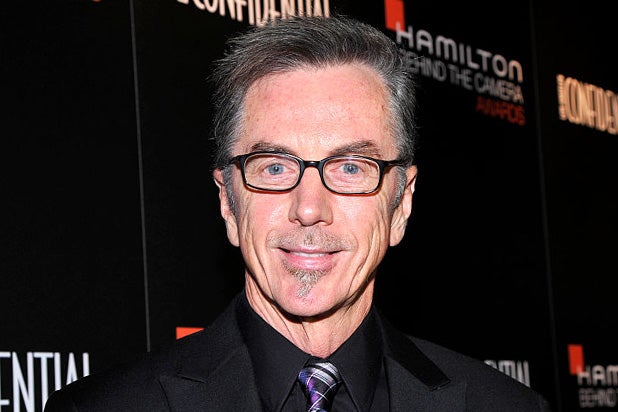 The 21st time was the charm tonight for sound editor Kevin O’Connell, who finally took home the Oscar for Best Sound Mixing for his work on the Mel Gibson-directed biopic “Hacksaw Ridge.”

In his speech accepting the award, O’Connell dedicated his win to his mother, who helped him land his first job. When, O’Connell said, he asked his mother how he could ever thank her, she told him “you can work hard, you can work real hard… And some day you can win yourself an oscar, and you can stand on that stage and thank me in front of the whole world.”

O’Connell was first nominated in 1984 for his work on “Terms of Endearment,” but lost that year to “The Right Stuff.” He was nominated three more times in the 1980s, nine times in the ’90s, seven times in the ’00s and now again in 2017. Among his losses in the category, “Silverado” lost to “Out of Africa,” “Dune” lost to “Amadeus,” “Spider-Man” lost to “Chicago,” and most recently, “Transformers” lost to “The Bourne Ultimatum.”

“Hacksaw Ridge” is O’Connell’s second nomination for work on a Mel Gibson-directed picture — He was also nominated for his work on 2006’s “Apocalypto.”

Check out all of our Oscar coverage on Flipboard here.