Michael Sacha (pictured below), 30, was ferrying guests to a cookout on Rock’s sprawling Whites Creek estate to an Uber at the property’s driveway in the early hours of Monday morning, according to a Metro Nashville police statement issued later that day. He apparently lost control of the vehicle and crashed on his way back to the residence.

The “All Summer Long” singer, whose real name is Robert Ritchie, called authorities following the accident. They found Sacha lying face down in an embankment of a driveway in the 160-acre property, police told the Tennessean. He was already deceased by the time emergency services arrived.

Rock posted a letter on his personal website later Monday, remembering his friend and staffer.

“I am beyond devastated to report that my personal assistant Mike Sacha passed away today in an ATV accident here in Nashville,” the Detroit rocker wrote.

“He was a member of our family and one of the greatest young men I have ever had the pleasure to not only work with, but also to become friends with. I know I speak for us all in sharing my deepest condolences to his family. I can not imagine how they must feel. Myself, the band, our family, friends and co-workers are devastated over this loss,” Rock continued.

“We were supposed to be back in Michigan today, but I am going to stay here with Mike until I can bring him home to his family. We’ve already been contacted by the press asking if it was me who was in the accident, so I want to stop any rumors before they spread. I’m asking everyone to please respect our and his families’ privacy in this difficult time. RIP Mike. We will never forget you, my friend.” 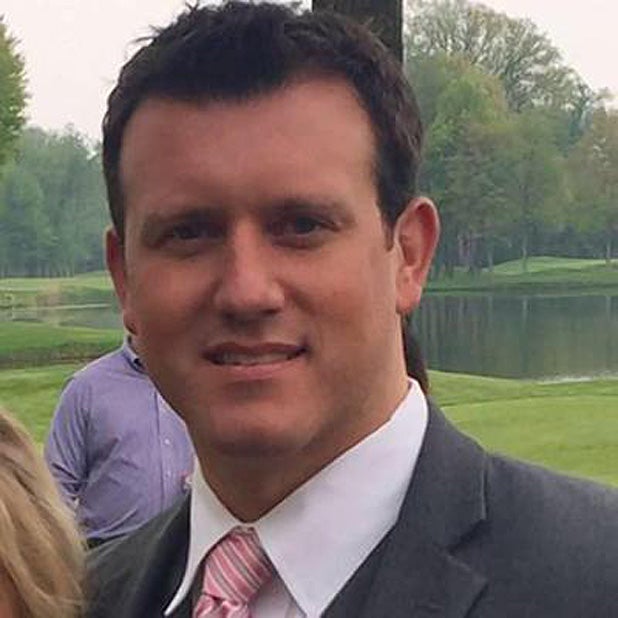