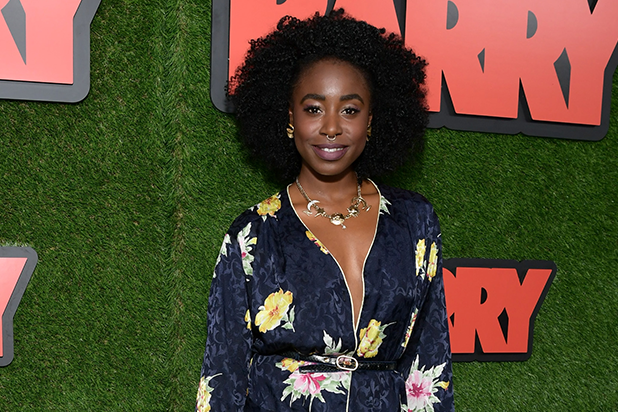 The actress, who plays Eve Polastri (Sandra Oh)’s co-worker and best friend Elena on the critically-acclaimed BBC America drama, has landed a recurring role on Season 3 of “The Good Place,” a rep for NBC told TheWrap Friday.

Also Read: 'Good Place': Here's What Happens in the First 2 Minutes of Season 3

Howell-Baptiste will play Simone, and make her first appearance in the Season 3 premiere. Simone works with Chidi (William Jackson Harper) at the Australian university where he is a professor. Creator Mike Schur told Entertainment Weekly that Chidi approaches Simone to “figure out if there’s something wrong with his brain.”

In addition to “Killing Eve,” Howell-Baptiste has recently appeared in HBO’s “Barry,” Netflix’s “Love” and was in the Freeform pilot “Girls Code.”