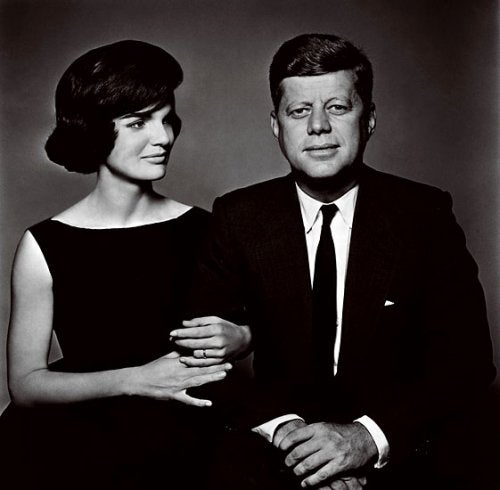 "Camelot" is coming to the History Channel.

The network unveiled a big-name cast for its eight-hour miniseries "The Kennedys" on Wednesday.

In a move that’s already generating some blow-back in the blogosphere, Greg Kinnear will star as John F. Kennedy and Katie Holmes (better known these days as Mrs. Tom Cruise) will star as another famous wife, Jackie O.

People just don’t seem to be feeling the lady Cruise in a pillbox hat.

The miniseries is scheduled to air in 2011 and marks the channel’s first foray in scripted drama. It is also in keeping with the network’s move to broaden its audience and attract younger viewers — a decision that seemed to pay off earlier this week when the channel recorded its biggest ever ratings for Sunday’s premiere of "America: The Story of Us."