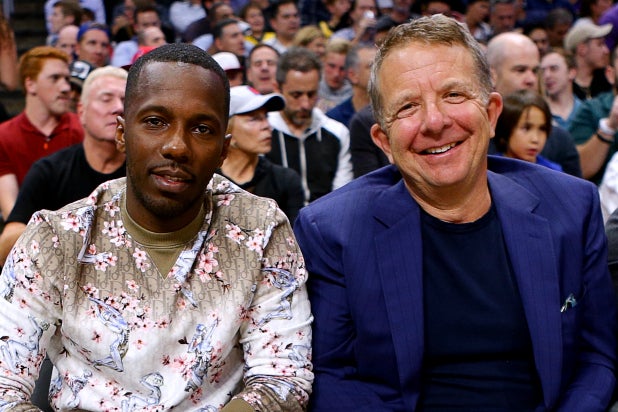 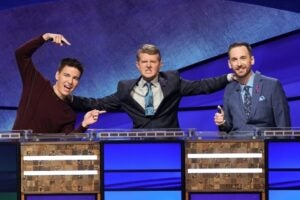 Klutch Sports announced on Tuesday that it has acquired Revolution Sports Agency, an investment that thrusts the Rich Paul-run agency into the world of NFL football.

Terms of the deal were not disclosed, but the deal gives Klutch control of an agency that over the last several years has brokered nearly $200 million in NFL contracts. By comparison, in the last two years, Klutch has negotiated almost $1 billion in contracts — although contracts in the NBA and NFL operate in completely different realms.

Revolution Sports has been one of the league’s preeminent independent agencies and is led by founder and CEO Damarius Bilbo.

“Klutch is proud to formally announce the acquisition of Revolution and its founder and CEO, Damarius Bilbo, as the new head of football at Klutch Sports,” Klutch’s team wrote on Twitter. “Welcome to the family! From our first day to our growth in basketball to our new partnership with UTA, to building in football with an incredible leader and amazing players — none of it possible [sic] without our community. So many people supporting our work and our mission. You know who you are and we are so blessed by your support.”

Last July, Klutch enter an agreement with United Talent Agency (UTA), in which UTA took a significant stake in Klutch Sports Group (Paul is pictured with UTA CEO Jeremy Zimmer above). The relationship allows Klutch to provide its clients access to UTA’s vast network of entertainment, media and business opportunities. Bilbo will lead Klutch Sport Group’s football division and report to Paul, who serves as CEO of Klutch and head of UTA Sports.