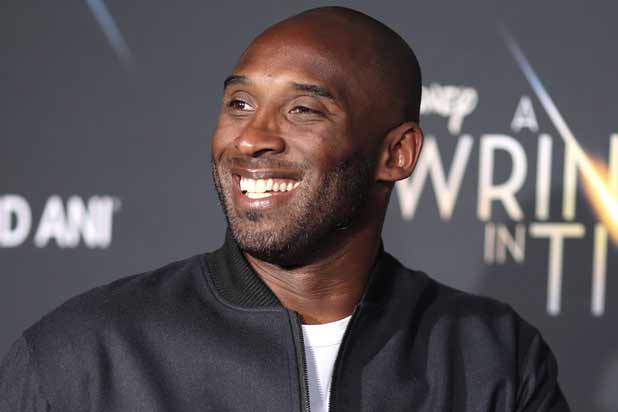 The helicopter carrying Los Angeles Lakers star Kobe Bryant and eight others was operating under “special visual flight rules,” according to an air traffic control audio conversation with the pilot.

That type of clearance is given to pilots to allow them to fly in weather conditions deemed to be worse than those allowed under standard visual flight rules.

According to the audio — captured by the website LiveATC.net — the control tower at the Burbank Airport allowed the helicopter to proceed northeast following the I-5 highway using the special clearance. The pilot can be heard confirming to the controller, “Maintain special VFR at or below 2,500.”

A short time later, the pilot asked for “flight following,” a service where controllers are in regular contact with an aircraft. The controller could be heard telling the pilot that the helicopter was “still too low level for flight following at this time.”

L.A. County Sheriff Alex Villanueva said late Sunday that the crash site was difficult to access and “a logistical nightmare.” He also urged people to stay away from the scene, saying, “If you do not have identification that says you are a local resident, you won’t have access to the area.”

The nine victims of the crash have now all been identified: Bryant, 41, and his 13-year-old daughter Gianna; Orange Coast College baseball coach John Altobelli, his wife, Keri, and their daughter Alyssa; Christina Mauser, an assistant girls basketball coach at an elementary school in Orange County, California; Sarah Chester and her daughter, Payton, 13; and the pilot, Ara Zobayan.