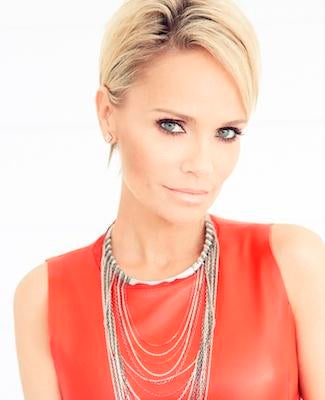 The multi-talented actress will star in the Broadway revival of “On the Twentieth Century,” it was officially announced on Tuesday, playing opposite Peter Gallagher in a show directed by Scott Ellis. The musical, put on by the Roundabout Theater Company, will begin previews on February 12, 2015, and then officially open a month later.

The show, which boasts music originally written by Cy Coleman, and a book by Betty Comden and Adolph Green, is a showbiz story about a difficult actress and director. It originally opened on Broadway in 1978 and won Tony Awards for Best Book and Best Original Music, while launching the theater career of actress Judy Kaye.

Chenoweth, who won a Tony for starring in “You’re a Good Man, Charlie Brown” and originated the role of Glinda the Good Witch in “Wicked,” took part in a reading of “Twentieth Century” with Hugh Jackman back in 2011. An Emmy winner as well, she’ll star as Maleficent in the Disney Channel’s upcoming movie “Descendants.”