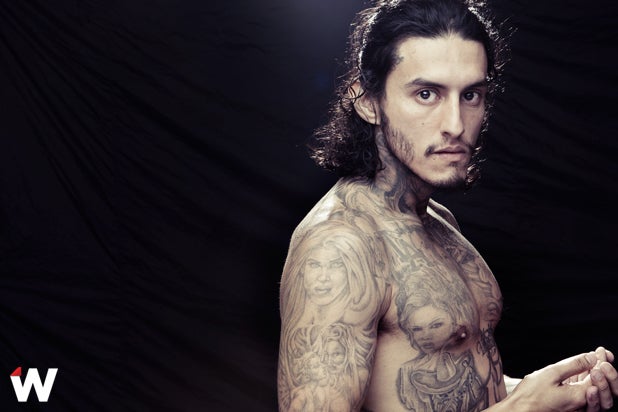 Cabral will play Johnny “El Coco” Cruz, a full patch member of Mayans MC, Santo Padre. He is a former Army sharpshooter who was kicked out of the military after shooting a cigar out of his commanding officer’s mouth from a half mile away.

Best known for his Emmy-nominated role on “American Crime,” Cabral turned away from a life of crime and started acting. He first landed a role in the police drama “Southland,” following that up with roles in the film “End of Watch” and “Snitch.” In addition to “American Crime,” he currently has a recurring role on Fox’s “Lethal Weapon.”

Cabral is represented by APA and Primary Wave Entertainment.

“Mayans MC” is set in a post-Jax Teller “Sons of Anarchy” world, where E.Z. Reyes (Pardo), a prospect in the Mayan MC charter on the Cali/Mexico border, struggles with his desire for vengeance against the cartel, and his need for respect from the woman he loves.

FX has ordered a pilot for the series, based on the network’s hit Charlie Hunnam-led motorcycle gang drama series. Sutter, who created the original show, co-wrote the pilot for the spinoff with Elgin James, and will also direct it.

Sutter has a long history with FX. He wrote for and eventually executive produced the gritty Michael Chiklis-led police drama “The Shield,” which ran for seven seasons before going on to create “Sons of Anarchy,” the wildly popular outlaw biker drama that also lasted seven seasons. It was the highest-rated drama series in FX Networks’ history when it went off the air in December 2014.