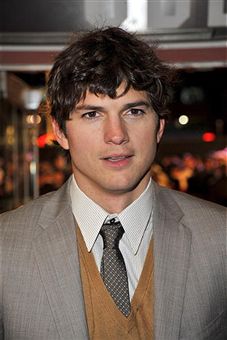 Ashton Kutcher and Natalie Portman will be "Friends With Benefits," reports Vulture.

Written by card-carrying "Fempire" member Liz Meriwether, the script is perhaps better known by its original title, "F—buddies" (the bleep-out is ours; the working title was fully R-rated), which made 2008’s Black List of Hollywood’s best unproduced screenplays.

Paramount has apparently already greenlit the raunchy comedy and set Ivan Reitman to direct. Reitman’s Montecito Picture Company will co-finance the film, which is described as "an inverse ‘When Harry Met Sally" about two people whose no-strings-attached relationship is threatened when they "begin to develop true romantic feelings for one another." Believe me, I know how that one goes, gang.

Gotta say, I am LOVING the casting on this one. Kutcher never gets the credit he deserves as an actor. I didn’t see "Valentine’s Day" (my girlfriend deserves a special thanks) but I was one of the few folks who did check out David Mackenzie’s "Spread" and was pleasantly surprised by the actor’s vulnerable performance. Plus, I really dug his goofy mugging in "What Happens in Vegas," and I actually think the trailer for his upcoming "Mr. & Mrs. Smith" rip-off "Killers," in which he plays an assassin opposite Katherine Heigl, looks like $12 worth of fun. 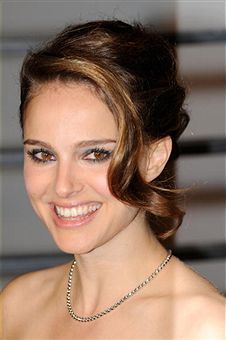 As for Portman, who could possibly write something negative about her? (That whole "Star Wars" thing is behind us now).

"Brothers" passed through theaters with little fanfare, and she was largely overshadowed by her co-stars in the press, but she turned in another solid performance (just trust me) and she has a handful of high-profile projects that could catapult her to the next level, including Darren Aronofsky’s "Black Swan," David Gordon Green’s "Your Highness," Kenneth Branagh’s "Thor," plus David O. Russell’s planned adaptation of Seth Grahame-Smith’s mash-up novel "Pride and Prejudice and Zombies." Let’s hope she finds time in her busy schedule for a little nookie with Kutcher. I’m sure Demi won’t mind.