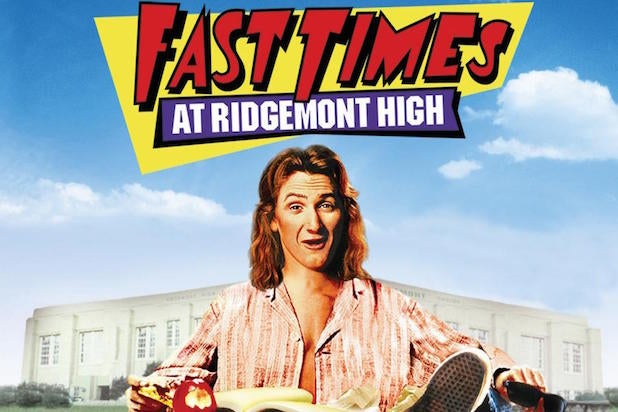 In an odd twist, the Los Angeles Film Festival has announced that rather than screen a movie, its Closing Night event will be a live read of Cameron Crowe‘s script “Fast Times at Ridgemont High,” as directed by horror maestro Eli Roth.

The LA Film Festival is produced by Film Independent, and live reads of screenplays have been a regular feature of the organization’s programming over the last four years.

“I can’t think of a better way to close this year’s Festival than with a Live Read! Eli Roth is directing a quintessentially LA story, ‘Fast Times at Ridgemont High,'” said festival director Stephanie Allain.

“We’re so pleased to have Eli Roth lead the Live Read of one of his favorite films,” added Film Independent curator Elvis Mitchell.

This year is the 21st edition of the Los Angeles Film Festival, which runs from June 10-18. The festival opens with the LA premiere of Paul Weitz‘s “Grandma” and also features a gala screening of the television series “Scream.”