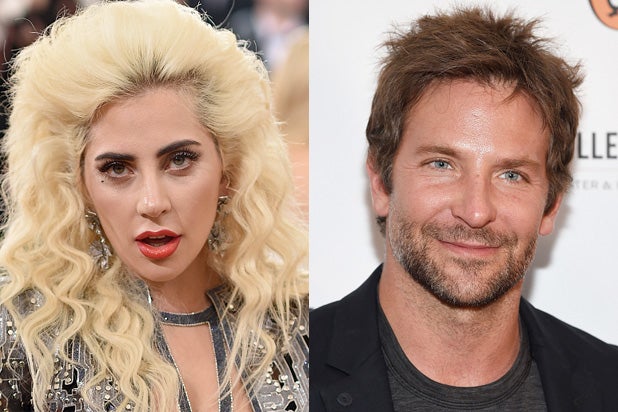 Lady Gaga is now officially in talks to join Bradley Cooper‘s “A Star is Born,” TheWrap has learned.

Reports surfaced last month that Cooper was courting Gaga to be part of the project.

Cooper is set to direct and star in the film, based on William Wellman’s 1937 classic starring Janet Gaynor and Fredric March. It follows a fading movie star who helps a young actress while his career goes downhill.

The film has been remade twice before, in 1954 with Judy Garland and James Mason, and again in 1976 with Barbra Streisand and Kris Kristofferson.

The Grammy-winning singer and songwriter Gaga has had mostly bit parts on the big screen, appearing in “Machete” and “Sin City: A Dame to Kill For.”

She won a Golden Globe for Best Actress — Miniseries or Television Film for her breakout role in last fall’s “American Horror Story: Hotel.”

She also shared an Oscar nomination with Diane Warren for writing the song “Til It Happens to You” for the documentary “The Hunting Ground.”