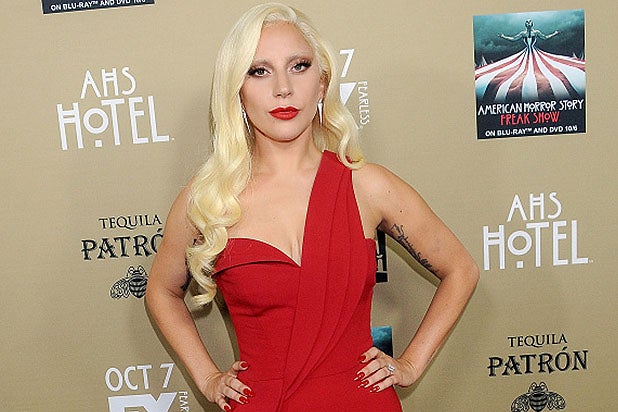 Lady Gaga received a Golden Globe nomination for Best Actress in a Limited Series or Television Movie for her role as the Countess in “American Horror Story: Hotel” on Wednesday, and the former waitress is happy that a long-standing career goal can finally be checked off her list.

“Thank you to the HFPA for this nomination, and to the talented cast, crew, and creators of ‘American Horror Story,'” she said of her nomination. “I am too excited for words at this recognition for my work! I dreamed endlessly of being in television & film. This is a real honor for a waitress/singer/actress from New York!”

Gaga was the only actress to be nominated from “American Horror Story.” In previous years, Jessica Lange had been nominated four times and won one award for the first season of the FX show.

The 2016 Golden Globe Awards will take place on Jan. 10 at the Beverly Hilton Hotel in Beverly Hills, California. Three-time host Ricky Gervais will be returning, and the show will be telecast live on NBC from 5 to 8 p.m. PST.