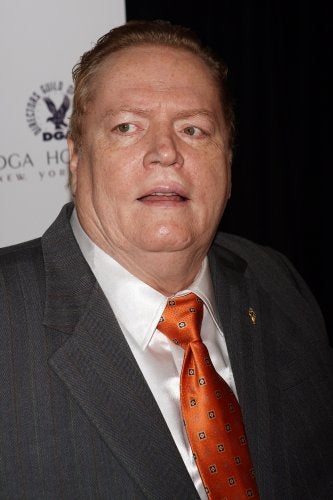 According to the L.A. Times, Dustin and Jimmy Flynt Jr. will be barred from using the sole moniker “Flynt” to market their wares — a business strategy that the federal jury decided was a trademark infringement.