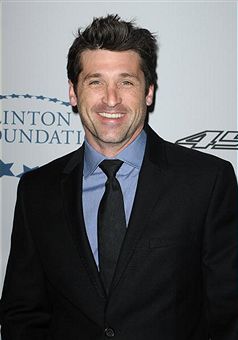 Set in Las Vegas in 1962, the poignant, coming-of-age story follows Arthur, a successful character actor and and nightclub performer who feels threatened by the era’s changing styles of comedy, which are rendering his vaudeville act obsolete. Complications arise when his long-estranged young son arrives in Sin City.

Clarke, who co-wrote Peter Weir’s upcoming drama "The Way Back," recently finished faithfully adapting Herman Wouk’s classic novel "Marjorie Morningstar," which was last adapted for the big screen in 1958 as a movie starring Natalie Wood and Gene Kelly. Since then, the novel has sold more than 20 million copies worldwide. 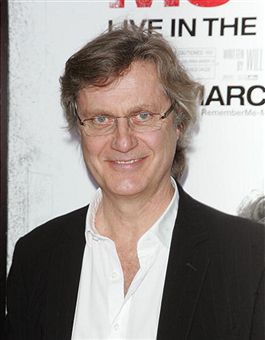 Set in 1930s New York, the story follows an 18-year-old Jewish girl who falls in love with a 30-year-old womanizing musician against her family’s wishes. As World War II looms on the horizon, Marjorie must fight to discover who she really is and what price she’s willing to pay for happiness.

The script, which sounds like "An Education" with reversed religions, is currently out to directors.