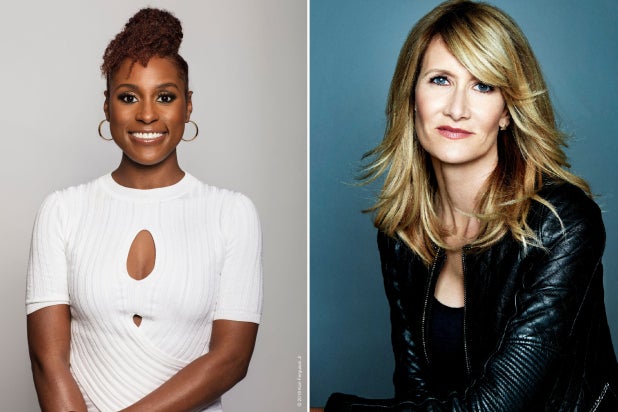 A limited series about the riots over the initial release of Cabbage Patch Dolls is being developed by HBO, with Laura Dern and Issa Rae attached to star and executive produce.

Here is the logline for the series, per HBO: Inspired by true events, “The Dolls” recounts the aftermath of Christmas Eve riots within two small Arkansas towns in 1983…riots which erupted over…Cabbage Patch Dolls.  The limited series explores class, race, privilege and what it takes to be a “good mother.”

In 1983, the famous Cabbage Patch Kids were released in the United States in the first time, but store owners underestimated the demand for the dolls, which led to riots across the country.

Both actresses have a long history with HBO. Rae has starred for three seasons on the comedy, “Insecure,” while Dern starred for two seasons on “Enlightened” and the film “The Tale,” which HBO acquired at Sundance. She’ll also reprise her role as Renata Klein on “Big Little Lies.”