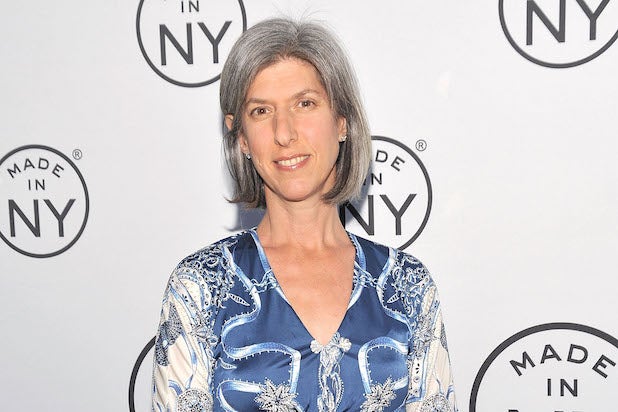 Lauren Zalaznick has been appointed to GoPro’s Board of Directors, the company announced Thursday.

Zalaznick currently sits on the board of directors at Nielsen, Shazam, and Penguin Random House and is an advisor to Greycroft Partners LLC, Refinery29, and Venture For America.

“It’s a delight to join the GoPro board of directors,” said Zalaznick. “GoPro represents everything that excites me in a digital media company: deeply respected products and an inspiring, globally recognized brand; profoundly engaging content available on multiple platforms, and an incredibly passionate audience.  I have tremendous respect for Nick, the GoPro team, and the other board members, and I look forward to working with them.”

Zalaznick comes to GoPro with a leadership background in media. She was president of the TR!O network and also served as president of Bravo, guiding the network to its first-ever Emmy nominations and wins in the Competitive Reality category for “Project Runway” and “Top Chef.”

“We are excited to have such a distinguished media and business leader as Lauren join GoPro’s board of directors,” said GoPro’s CEO and founder Nicholas Woodman. “Her broad experience and perspective will influence GoPro’s evolution as an entertainment company and will benefit our business strategy overall. Lauren’s experience is matched by an infectious curiosity and energy that I’m excited to have as a part of GoPro.”

GoPro is best known for their action cameras that can be strapped pretty much anywhere. The company recently partnered with Red Bull. Their cameras will be used exclusively at more than 1,800 Red Bull events.