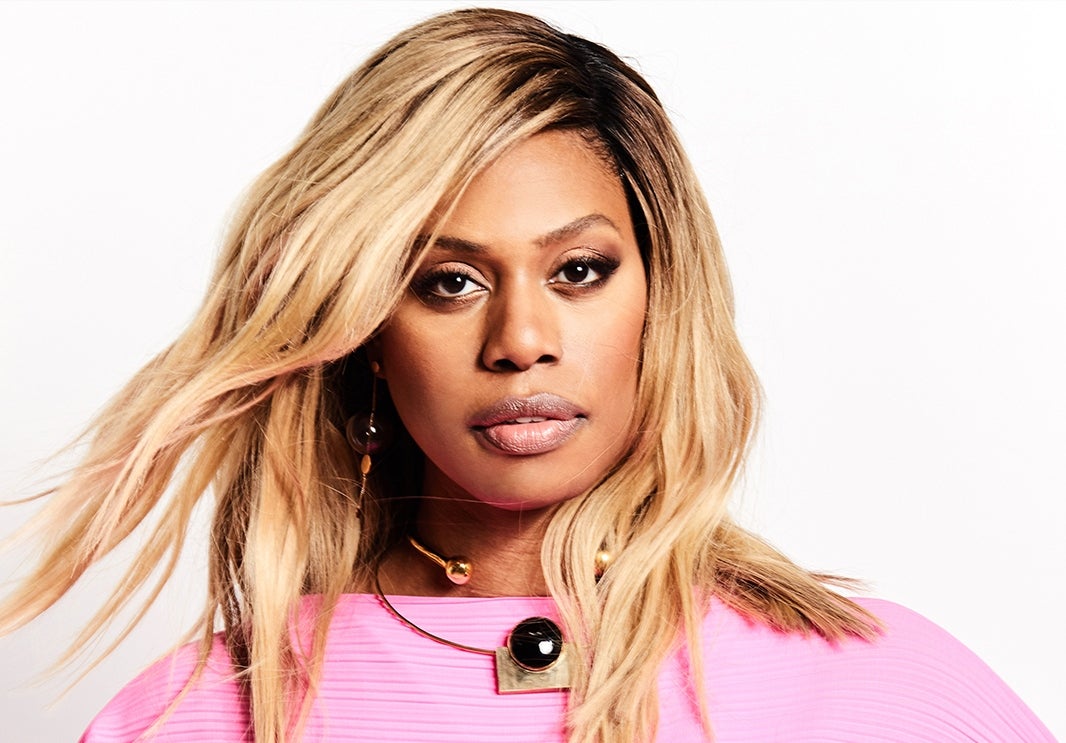 ”I’m surprised that I’m still the only one,“ Cox tells TheWrap

Laverne Cox scored her third Emmy nomination this year for her groundbreaking role as Sophia Burset in “Orange Is the New Black.” She’s the only openly trans person nominated for an acting Emmy this year — something she hopes will change soon.

“I’m surprised that I’m still the only one,” Cox said in an interview with TheWrap, which you can watch above.

Though Cox is proud that “Orange” has provided “representation that we’ve never seen before,” Hollywood still has a ways to go towards fully embracing the trans community — one example is IMDb’s recently revised birth name policy, which drew criticism from GLAAD and SAG-AFTRA president Gabrielle Carteris.

“It is deeply painful. We experience so much discrimination when we’re dead-named and misgendered, because what happens underneath that is the assumption that trans people aren’t we we say we are, that we’re somehow fraudulent,” Cox said. “All trans people are not openly trans, it’s not safe to be openly trans. I’m doing everything I can to make the world safe to be openly trans, but it’s not always safe. So publishing people’s birth names is not always a safe thing.” 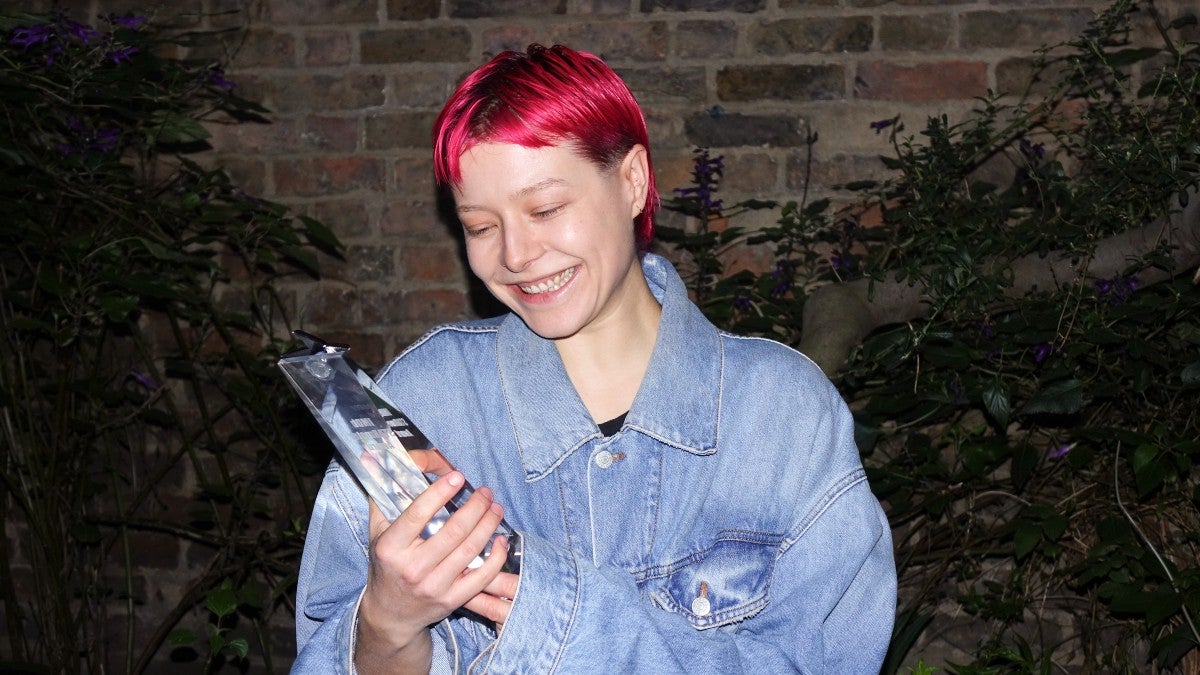 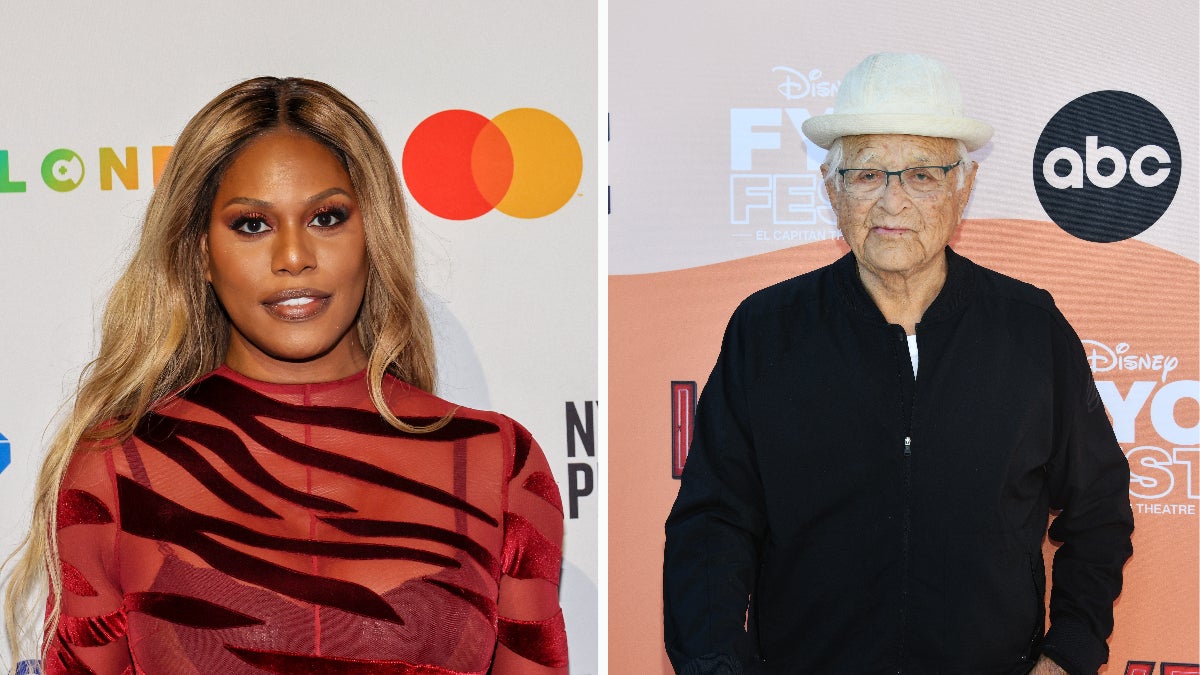 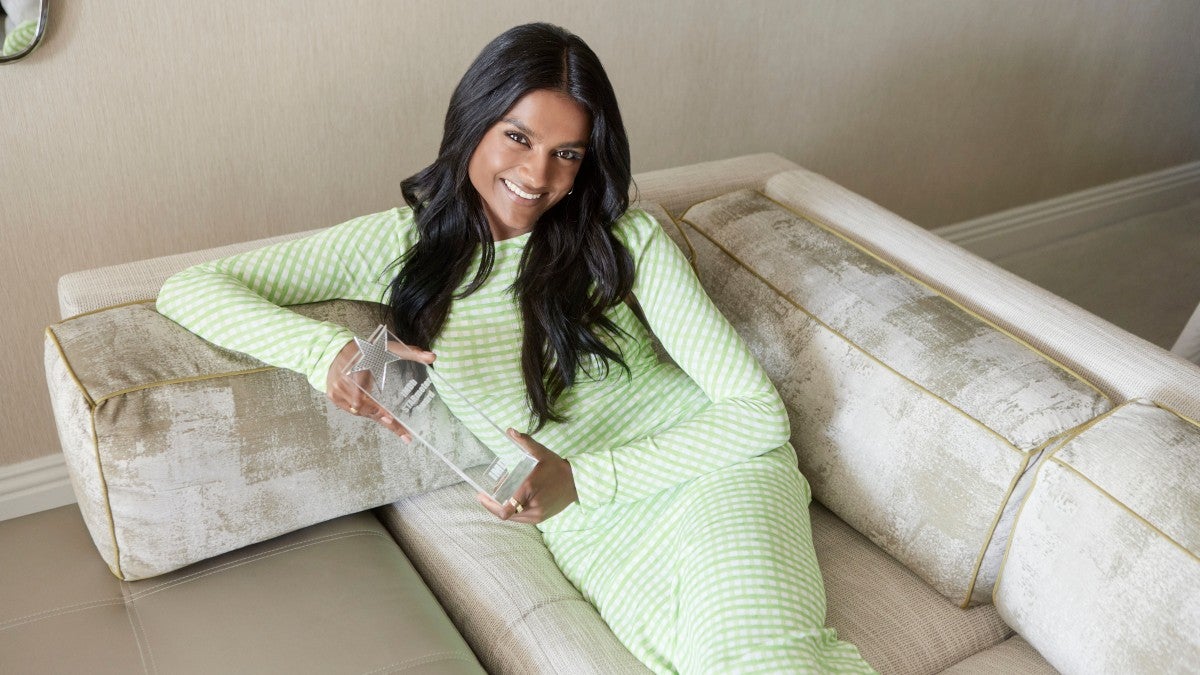 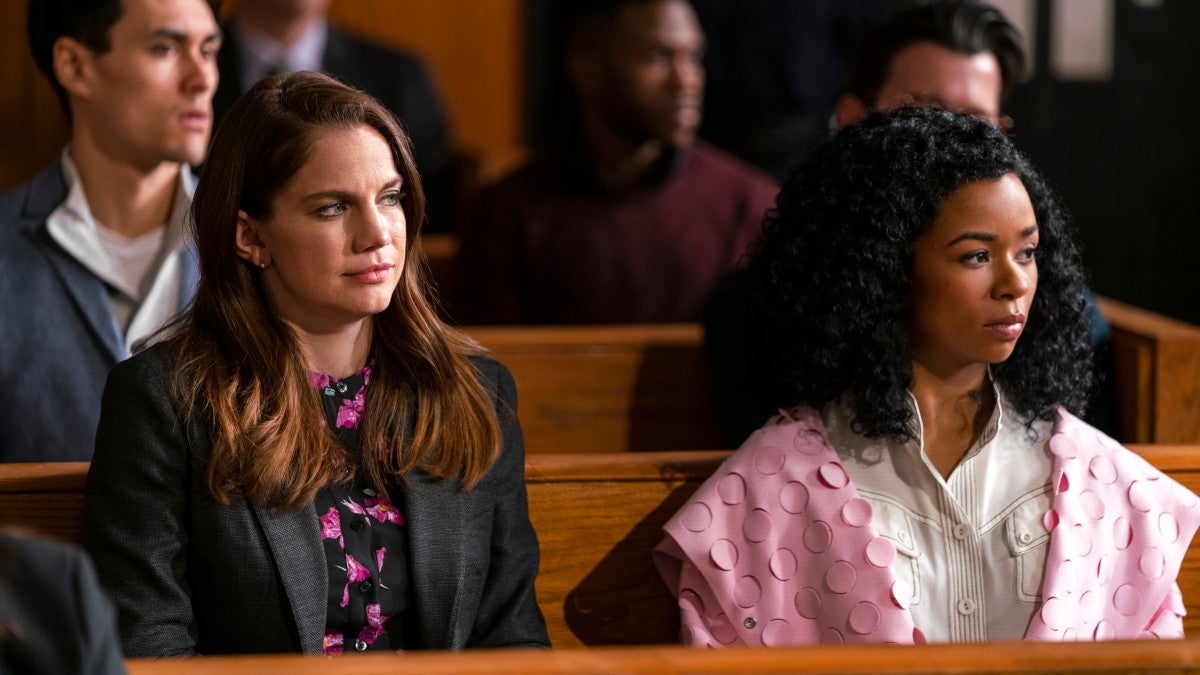 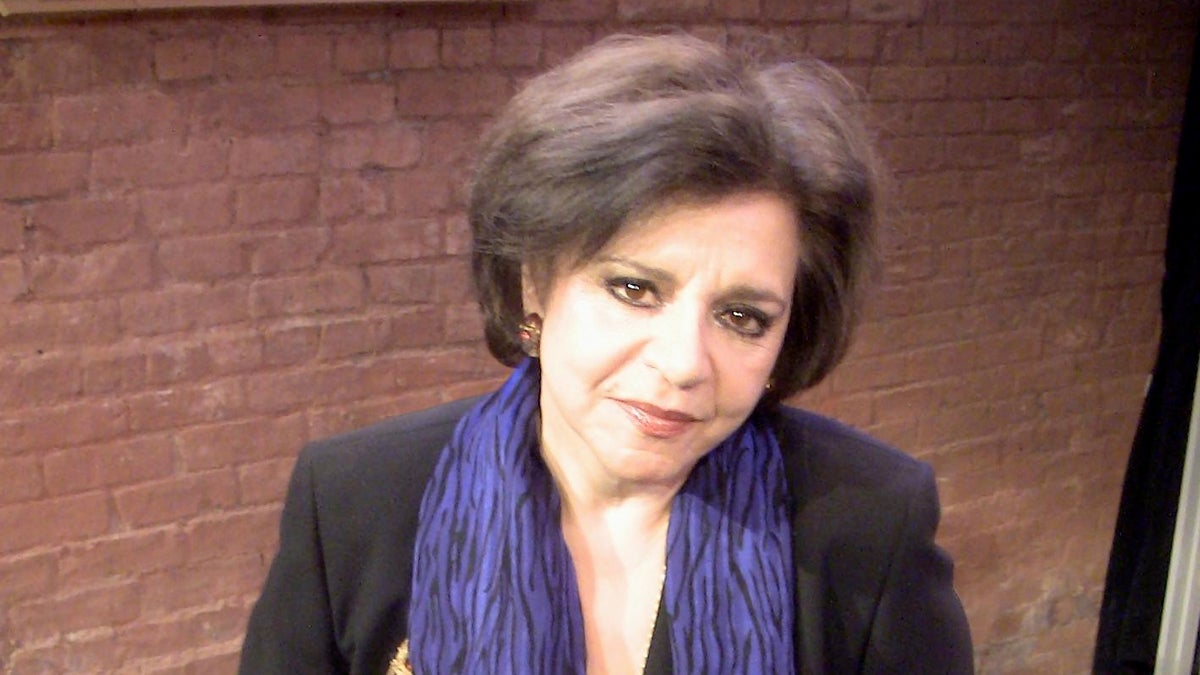 Kathyrn Kates, ‘Seinfeld’ and ‘Orange Is the New Black’ Actress, Dies at 73 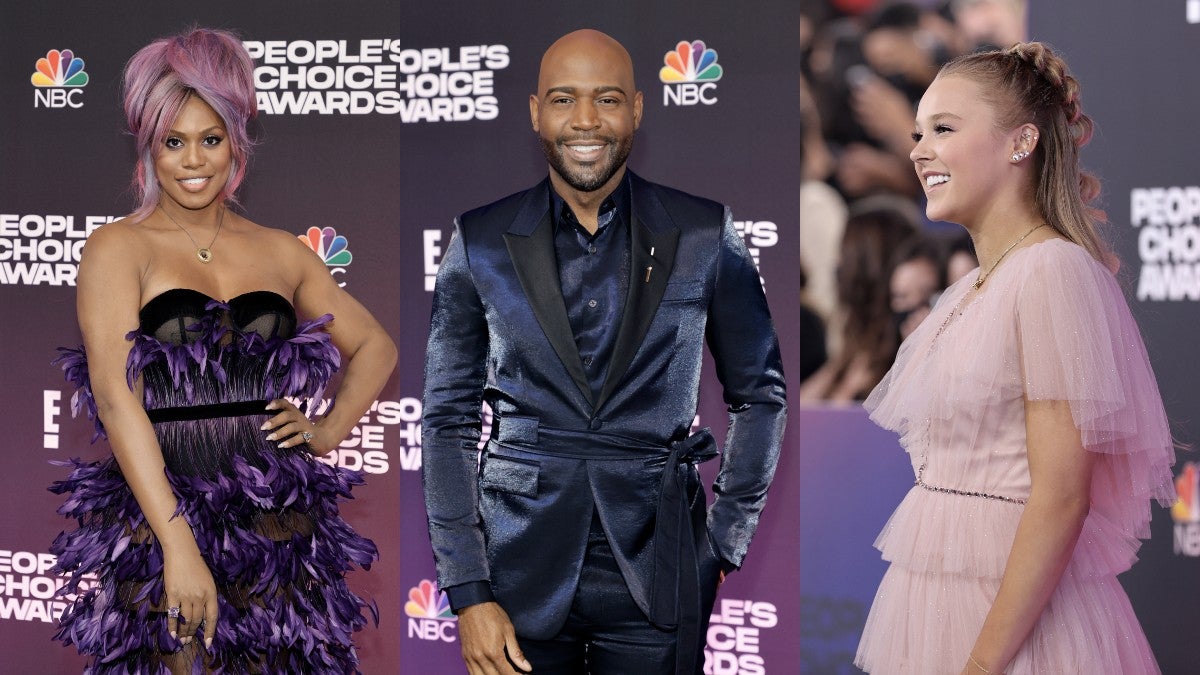 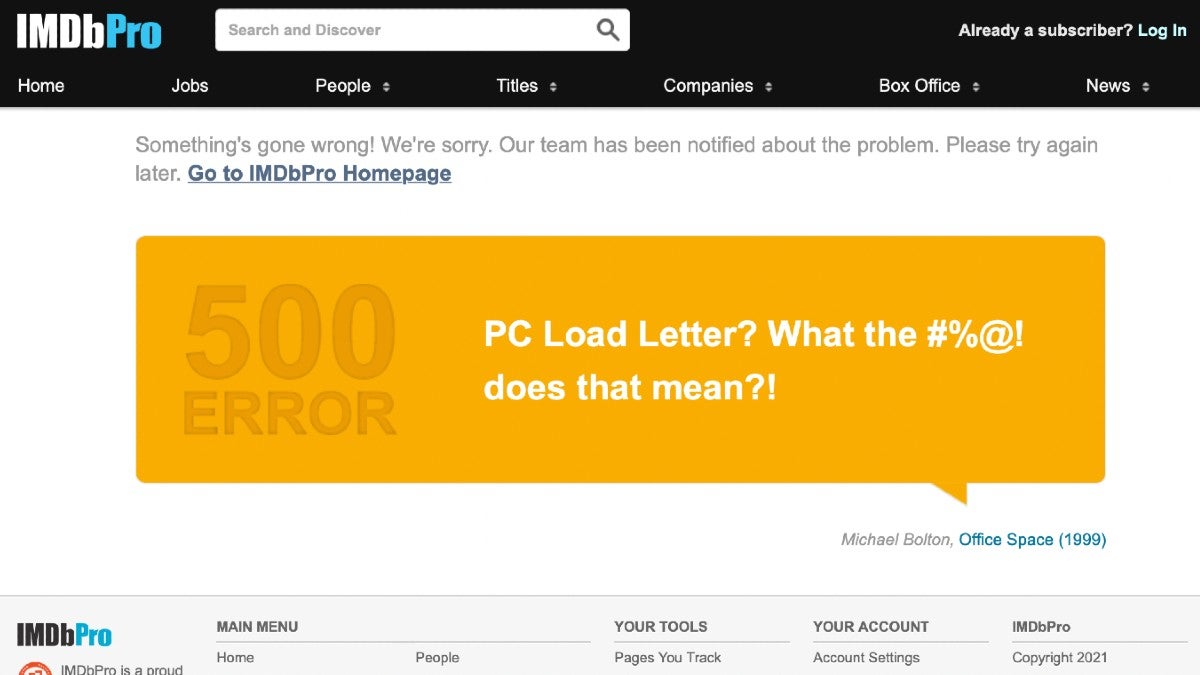