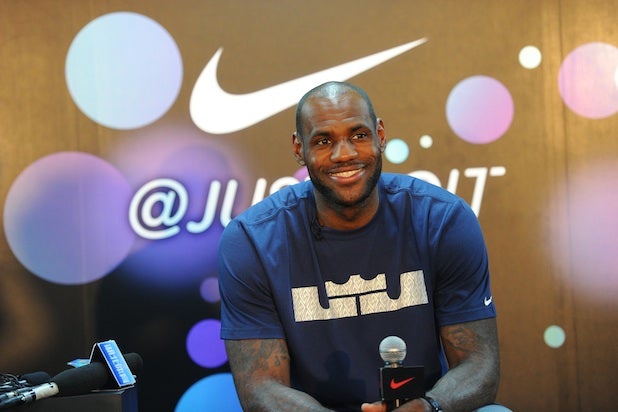 The NBA is teaming up with TNT to venture into the fashion world, and it’s trusting LeBron James to lead the charge.

The one-hour show, described as a special showcase for the fashion-forward league and some of its marquee players and top personalities, will feature a runway competition scheduled to include James Harden, Klay Thompson, Chandler Parsons, DeMarcus Cousins, Zach LaVine and other NBA stars, along with supermodels and style experts.

“The NBA and its players have always been at the forefront of style and entertainment and this show falls directly at that intersection of sports and pop culture,” Craig Barry, SVP of production and executive creative director of Turner Sports, said in a statement. “This will be a fun, innovative showcase, as an extension of All-Star weekend, that serves as a great opportunity to create an entertaining experience for passionate and casual fans of all ages.”