LeBron James is set to become a free agent on July 1, and online sportsbook Bovada gives the Los Angeles Lakers the best odds of landing the four-time league MVP.

But why would James, coming off his 8th consecutive trip to the NBA Finals, join a Western Conference bottom-feeder?

James has a number of ties to the entertainment industry. He played himself in 2015’s “Trainwreck,” and James’s Warner Bros.-tied production company, SpringHill Entertainment, is based in Burbank.  Recently, James has spent more than $40 million on homes in Brentwood, further fueling the #LaBron speculation. 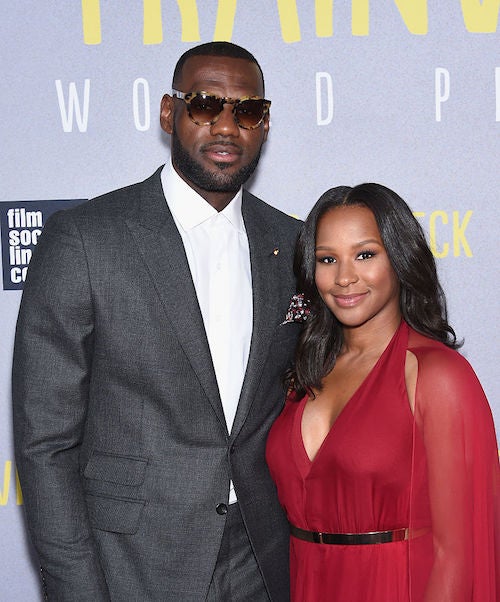 LeBron James and his wife, Savannah Brinson, at the “Trainwreck” premiere in 2015

From a basketball standpoint, the Lakers have been connected to free agent swingman Paul George for almost a year, have a talented group of young players and are one of the NBA’s most popular teams. Despite being 33-years-old, James averaged 34 points, 9 rebounds, and 9 assists in the 2018 playoffs for the Cleveland Cavaliers.

The Lakers have aren’t the only team with strong odds to sign James. The Philadelphia 76ers narrowly trail the Lakers as 11/5 odds to sign James, while the Houston Rockets have a 2.5-to-1 shot. James’ current squad, the Cavaliers, have a 5-to-1 shot. And for hopeful New Yorkers, who missed out on James when he initially left the Cavaliers back in 2010, Bovada gives the Knicks have a 30-to-1 chance.

Check back in a few weeks to see if Lakers legend Magic Johnson will be rolling out the red carpet for James at Staples Center.

Here’s a look at the full odds below: