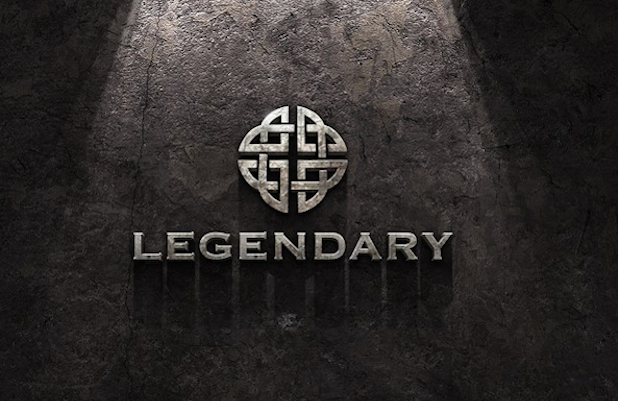 Legendary Entertainment announced a trio of promotions Thursday including Alex Garcia to executive VP of production, Jillian Share to senior VP of Production and Alex Hedlund to VP of production.

The three executives were all instrumental in such Legendary projects as “42,” “Pacific Rim,” “300: Rise of an Empire” and “Godzilla.” They will continue to report to Jon Jashni, Legendary’s president and chief creative officer.

“This trio of executives have each played an important role in the growth of Legendary’s film division, serving on projects that continue to enrich our brand,” said Jashni. “We are excited to see them grow in these roles as they carry on their success at the company.”

Also read: How the U.S. Air Force Would Fight Godzilla, for Real (Video)

Garcia is currently overseeing development of “Mass Effect,” an adaptation of the popular BioWare/EA game series, as well as “Hot Wheels,” based on the classic Mattel brand, among others.

Prior to his time at Legendary, Garcia worked with Bryan Singer‘s Bad Hat Harry Productions, where he served as executive in charge of production on the first three seasons of “House M.D.” He executive produced the 2007 horror feature “Trick ‘R Treat” and also worked on the 2008 Tom Cruise WWII thriller “Valkryie” during his time at the company.

Share joined Legendary in 2006 and was promoted to creative executive in 2008, director of development in 2010 and vice president in 2011. Share is currently serving as executive producer on Duncan Jones’ “Warcraft,” for which she has been overseeing production on set in Vancouver, as well as Guillermo del Toro’s “Crimson Peak.”

Share previously co-produced several films for Legendary including del Toro’s “Pacific Rim,” Sergei Bodrov’s “Seventh Son” and Brian Helgeland’s Jackie Robinson biopic “42.” Her upcoming projects include Nic Mathieu’s “Spectral,” which is slated to begin production this summer, as well as “The Art of War,” “Reviver” and “The Great Wall,” the latter of which will be Legendary and Legendary East’s first co-production in 2015.

In addition to her duties at Legendary, she also serves as an executive producer on the HUB’s live-action children’s television series “Spooksville,” based on the series of books by Christopher Pike. Share began her career interning for Scott Rudin, followed by a stint at ICM and WMA as an assistant to Troy Zien in both agencies’ talent departments.

Hedlund joined Legendary in April 2011 as creative executive and was promoted to director of creative affairs the following year, serving as the junior executive on several projects including “42” and “Pacific Rim.” Last year, Hedlund spent two months on set overseeing the psychological horror film “As Above, So Below,” which Legendary will release under their new partnership with Universal on Aug. 15.

Hedlund is currently prepping an adaptation of Marcus Sakey’s “Brilliance” that Julius Onah will helm later this summer, and additional upcoming projects include “Reminiscence” and “Esperanza Fire.” Prior to Legendary, Hedlund served as story editor for Stars Road Entertainment and as an assistant at Warner Bros.