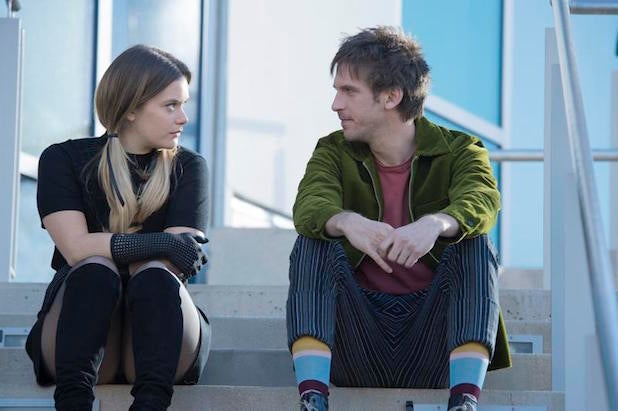 The third and final season of “Legion” will premiere Monday, June 24 at 10/9c on FX. Based on the Marvel Comics by Chris Claremont and Bill Sienkiewicz, it tells the story of David Haller (Dan Stevens), a man who believed himself to be schizophrenic only to discover that he is the most powerful mutant the world has ever seen.

Season three of the Singleton co-created drama series “Snowfall” returns Wednesday, July 10 at 10/9c on FX. Per the network, the new season will take place in the summer of 1984 as crack cocaine spreads like wildfire through South Central Los Angeles. Police are waking up to this growing epidemic, and Sergeant Andre Wright (Marcus Henderson) has set his sights on budding Kingpin and next door neighbor Franklin Saint (Damson Idris) and his people. While local law enforcement fights to stem the tide, Teddy McDonald (Carter Hudson) and the CIA are working hard to make sure the flow of cocaine into LA doesn’t stop.

Season four of “Baskets” premieres Thursday, June 13 at 10/9c on FX. Per the network: Big changes are underway for the Baskets family. After 49 years, Chip (Galifianakis) decides it’s finally time to move out of his mom’s place, but even with the help of Martha (Martha Kelly) and a life coach, he learns that leaving the nest is hard, to say the least. Christine (Louie Anderson) and Ken (Alex Morris) move into a new place they can call their own, but carpet emergencies and missing kitchen magnets make the transition rockier than expected. And Dale (Galifianakis) has found kindred spirits with his fellow inhabitants at the RV park.