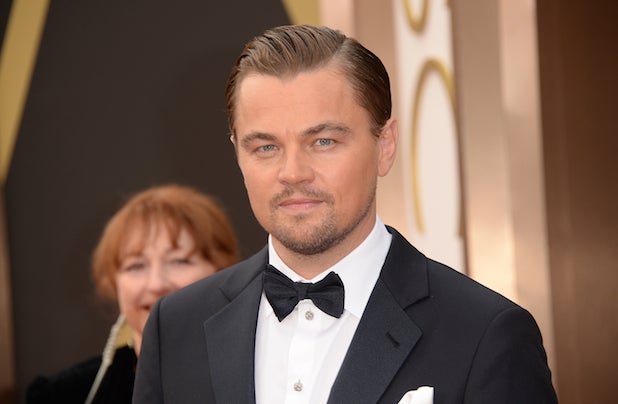 The project had been developed as a starring vehicle for DiCaprio, who will now simply produce with his Appian Way partner Jennifer Davisson-Killoran, Amy Robinson and Chernin Entertainment.

DiCaprio’s schedule prevented him from starring in the movie, which the “Wolf of Wall Street” star recused himself from before talks with Mangold started, so the director had nothing to do with DiCaprio’s exit.

“Mystic River” author Dennis Lehane wrote the most recent draft of the screenplay, which is based on John D. MacDonald’s 1964 novel. Dana Stevens and Kario Salem penned previous drafts.

Fox hopes Mangold will launch a Travis McGee franchise that can attract an A-list star and be done at a mid-range budget. The character is a Fort Lauderdale beach bum who lives on a houseboat called The Busted Flush where he takes mysterious cases and gets into trouble helping damsels in distress.

Mangold, who is coming off Fox’s “Wolverine,” is repped by WME and Management 360.